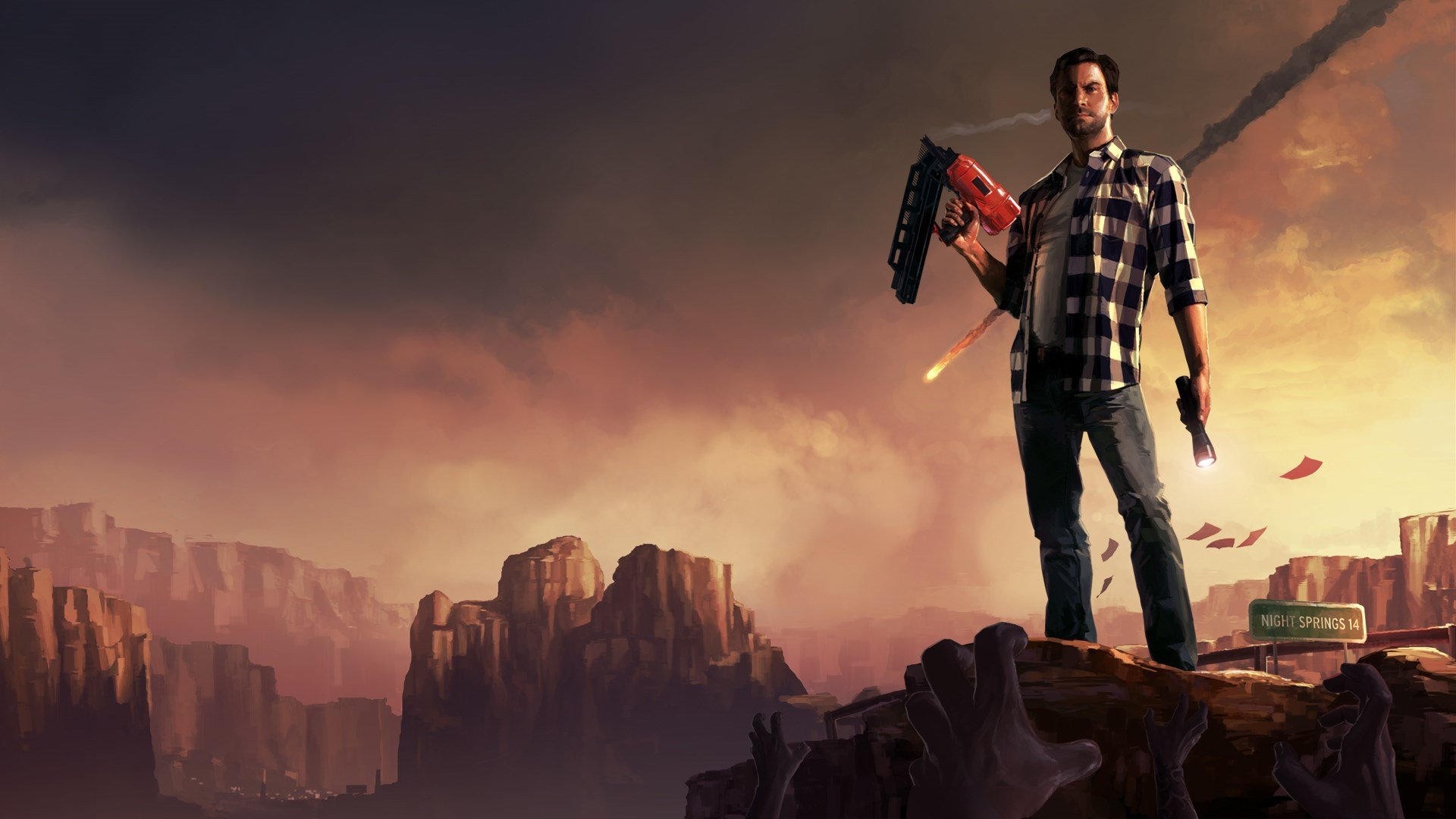 Alan Wake’s American Nightmare will soon be free to grab on the Epic Games Store, Epic Games has confirmed.

The quasi-sequel to Remedy’s Alan Wake, American Nightmare was first released to Xbox 360 in 2012 before a subsequent release on Windows PC. A short campaign sequence is bosltered by a horde mode of sorts.

While American Nightmare wasn’t the Alan Wake sequel I was hoping for — maybe Control‘s upcoming AWE expansion will correct that — American Nightmare is still worth checking out (especially when it’s free). We’ll let you know when you can grab it.

In the meantime, Surviving Mars is the free title currently available on the Epic Games Store.