Most famous for playing Nathan Drake in Uncharted, North is prolific and doesn’t show any signs of slowing down. In a recent interview with Grantland on the set of Uncharted 4: A Thief’s End North briefly mentioned a “big, big project” he’s working on with Warner Bros.

While North isn’t able to provide any details he said the project will be “another 10 years of my life.” North has appeared in previous Warner Bros. published titles Batman: Arkham City and Batman: Arkham Knight playing the role of the Penguin. He can be heard most recently in Destiny as the voice of Ghost. North replaces Peter Dinklage (Game of Thrones) in the role.

The piece by Grantland goes in-depth into the creation of performance capture for Uncharted 4 as well as giving a detailed profile on North himself. 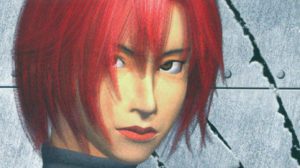 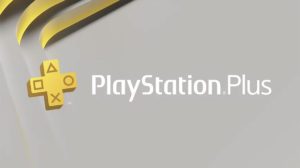