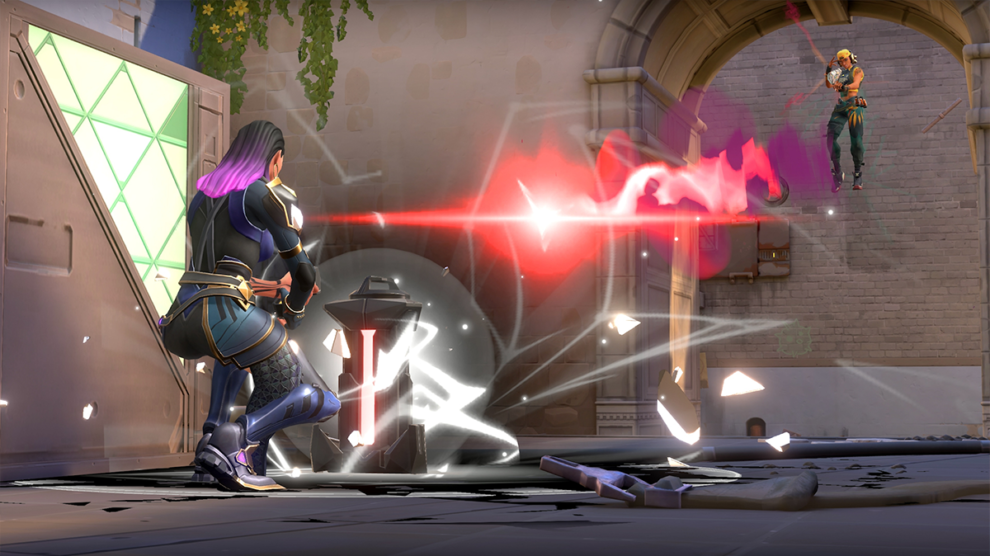 Valorant console testing is underway, but that doesn’t mean the title will see an eventual release on Xbox or PlayStation, Riot Games has stressed.

“There’s a way to play this game and there’s a way to experience this game that we’re not entirely sure translates completely to console play,” Executive Producer, Anna Donlon, said in conversation with GameSpot.

Just because a console version has been prototyped and is being tested doesn’t mean it will be released, she stressed.

Funny that — in our preview yesterday, we said Valorant was a game that those unaccustomed to keyboard and mouse controls could rally behind for the very same reasons.

Valorant is a free-to-play title currently available on Windows PC.