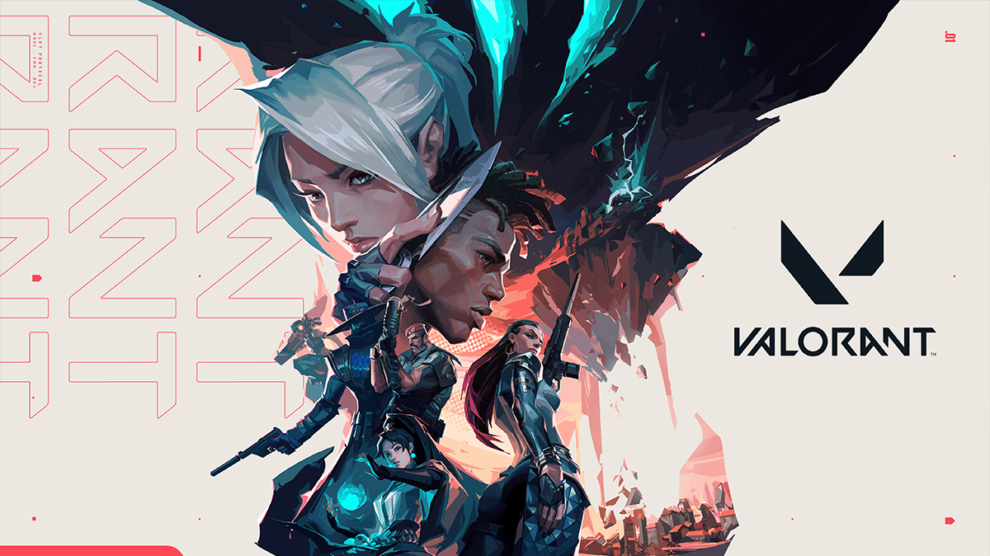 I’m absolutely useless when it comes to playing video games with a keyboard and mouse. I flat out refused to play Destiny 2 with most of my clanmates after they jumped ship from Xbox One to PC because I didn’t have the coordination to jump and shoot and run and turn at the same time.

I recall trying to do just that literally the one time, hunched over my keyboard and mashing keys in Crucible. When I meant to move forward, I threw a grenade; when I looked down at the keys to realise my left hand was in the wrong spot, I looked up only to be on the receiving end of a headshot. I’ve never ever gotten better at Destiny 2 on PC with a keyboard and mouse, but I very quickly afterward learned I could be competitive using my trusty Xbox Elite controller.

To clarify: I’m not heading the Lighthouse any time soon, but I do alright. 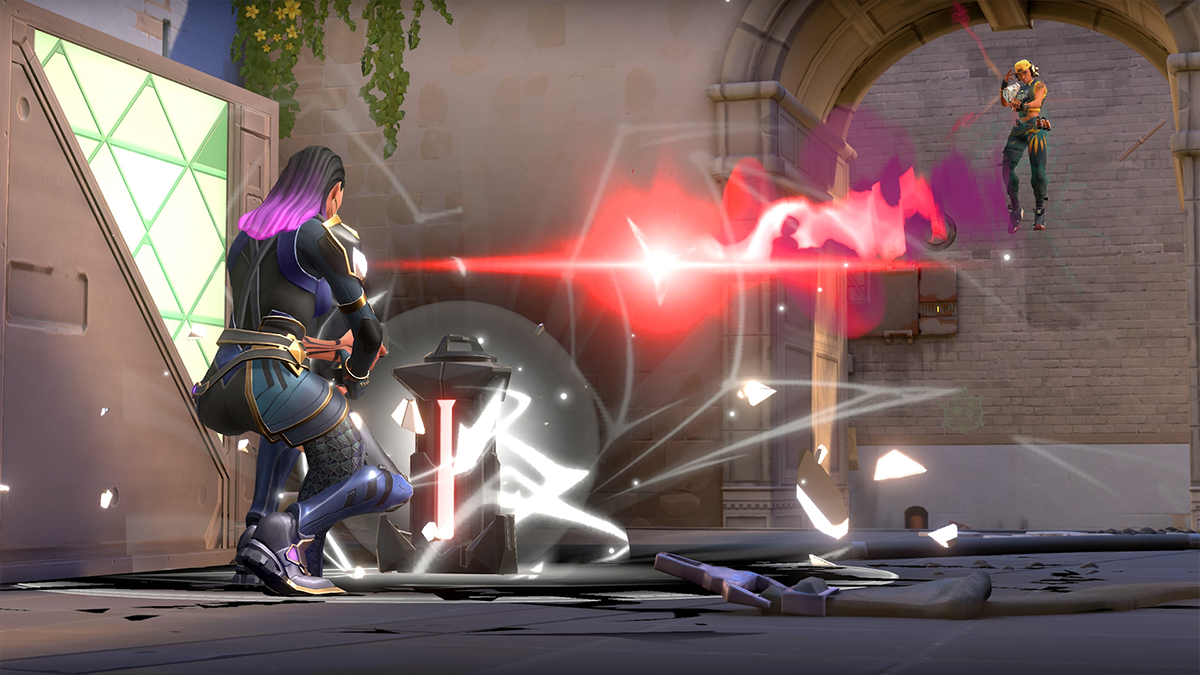 With that new mentality, I headed into Valorant at launch and fumbled through its tutorial. I did okay, but I wasn’t comfortable, and with that in mind I immediately turned my PC’s Bluetooth on and connected to my controller. I reloaded the tutorial and pressed up on my left thumbstick to realise nothing was happening. Without some extra work, my controller wasn’t going to cut it.

Dismayed, I headed into unranked play, quickly choosing Sova as I had some familiarity with his skills already. With my mic turned off (yeah, yeah…), I fumbled through the first half of my first set of matches, marking a lot of enemies and killing a little of ’em. On the whole, I at least felt like I held my own — we were only down one match at that time, so I was pretty pleased. That was the defending phase, and I quickly found the attacking one to be another story altogether.

After many, many more matches under my belt, I now realise I was rushing into attacking as if I was playing Destiny 2, once again mashing the keyboard to try to advance, strafe, crouch and turn at the same time. My experience now shows me I don’t need to do that. The nature of Valorant — half CS:GO, half Overwatch means I can embrace my lack of coordination, slowly and surely moving through a map. 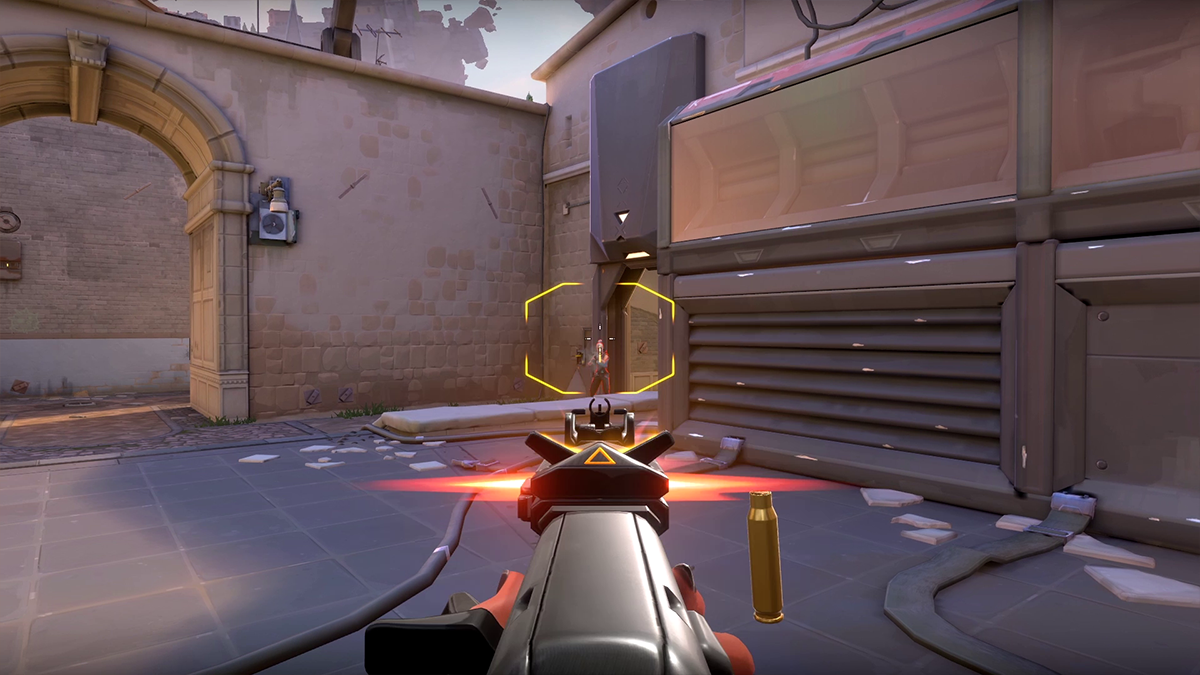 I can use my recon arrow to get a sense of the state of play, and I can methodically go from there. I have time to look down at my keyboard and make sure I’m about to move forward or to the side, and I can pause while my yet-to-form muscle memory clicks, then crouching or limiting the noise from my footfall. I don’t need to jump and shoot and strafe and switch weapons five times, and realising that has made all the difference. I even turn on my mic now, calling out positions as I crouch and slowly creep around a corner, weapon raised and darting between possible shooting angles as I listen for fools who try to run into firefights.

Being able to identify Valorant‘s elements is just the tip of the iceberg; playing and experiencing it — realising how that combination of strategy and character-based play actually works — is another. A free-to-play game with a low download footprint of 7.5GB, I’d suggest anyone curious about it pick it up and give it a whirl. Despite being in closed betas for some time now, I feel like most of the playing community is as new to the game as I am, learning and exponentially improving as they go. Every person I’ve played with thus far has been supportive and friendly — and while I don’t think that’s always going to be the case, it’s reassuring in the here and now.

So go. Explore. Try out the different characters and see who suits you best — you’ll likely unlock others simply through that investigation. If you’re like me and get anxious with a keyboard and mouse, my advise is to take it slow. While a quick Google search will sort your controller issue, you’ll likely find you won’t need it.

Valorant is available now on Windows PC. We’ve chosen not to review the title as you can check it out right this second and determine if it’s right for you at no cost.