Stevivor
Home Previews The Last of Us Part 2 Preview: The dreary streets of Seattle 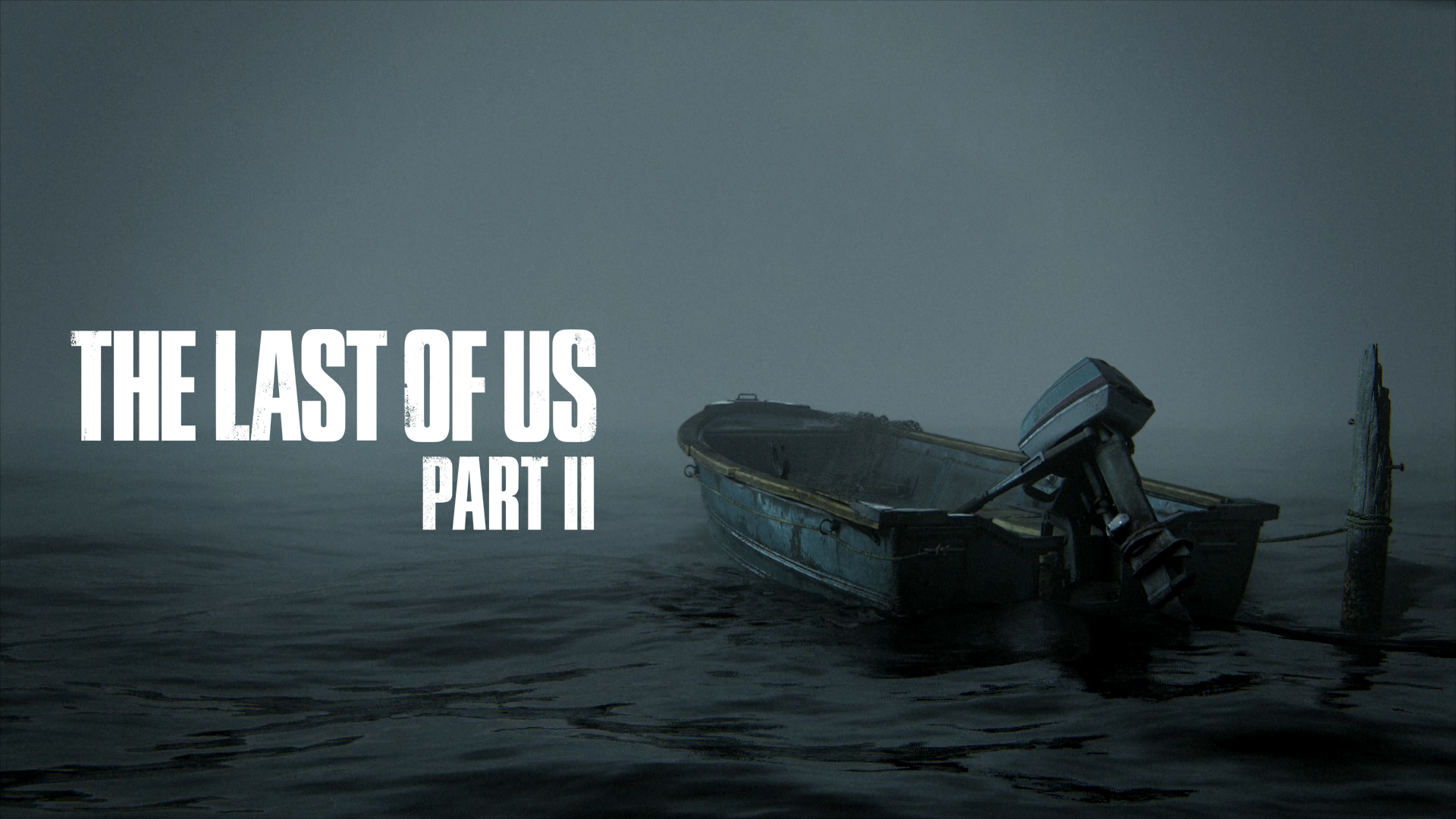 With the release of The Last of Us Part 2 fast approaching, Sony has provided us with access to a short preview build ahead of our review. It opens on Ellie in the middle of a deserted Seattle street, moving towards a hospital in search of a character named Nora. Nature has taken back most of the area Ellie has found herself in, with trees jutting out of cracked pavement and moss covering most street signs. One is still visible, however, and luckily so — Ellie knows that she can follow Interstate 5 to get to her destination and the sign just happens to point that route out.

I stop to ponder that for a minute, swinging the camera around and looking from side to side as I do. Despite an appearance of a wide open set of city blocks, a giant hole in the pavement blocks exploration in one direction, and large trucks and temporary fencing masking others. As I sit making notes, an “press L3 for hint” prompt appears on screen, really driving the path I need to take home.

I’m not ready to move just yet, clicking the DualShock’s touchpad to see what I can work with. Ellie is prepared, armed with two pistols, a rifle, a shotgun and a bow & arrow. She’s able to craft her usual array of items (at least, compared to the original The Last of Us), including health packs, silencers, molotovs and the explosives Adam Mathew encountered in his earlier The Last of Us Part 2 preview.

I finish taking stock and set off, vaulting over obstacles and going completely prone to shimmy under others, turning on Ellie’s shoulder-mounted flashlight for some much needed illumination; it’s dark and Seattle is true to form, horrendously drab and looking like the skies are about to open up with a downpour at any time. With the way forward blocked, I climb up onto the roof of a shed and take off a sprint, hurling myself onto a nearby walkway before dropping down into the remains of a convenience store.

A crow caws in the distance as I look around the store, using my axe to break the glass of a display case so I can grab the supplies contained within. The glass shards crunch under my boot as I continue my search, breaking one of the shop’s only external windows to get back out onto the street. Sure, I could have gone out through a window that was already broken, but what’s the harm at this point? I break the windows of a nearby car just for kicks.

I jump to attention as the telltale sound of the infected pierces my ears, a wet gurgle that manages to send a chill up my spine whenever I hear it. I slip inside the building — a local brewpub — and manage to sneak around one clicker, grabbing it and terminating it before its kin notice. While heading to the second enemy, I get careless, moving quickly — too loudly — and crunch through more broken glass on the way to my prey. It responds, shrieking in aggression before I can get close enough to end it. With all thought of stealth now forgotten, I vault through a nearby window, shattering it and drawing the attention of even more infected in the process.

I run back towards the convenience store, equipping my rifle and lining up the lead clicker that’s making a beeline for me. I hit it with a headshot, but it survives, the protective fungus once covering its brain — or what’s left of it — now blown away. A second shot drops the lead attacker, but two more are behind it. I panic and throw a molotov, but my aim is off, landing behind the pair and only managing to catch the trailing one in a rain of fire. I run towards the final attacker, pulling my axe out and swinging its heavy head at it, connecting with a wet and satisfying thunk. Once again alone, I decide to head back into the restaurant; I’m one molotov down and I need to find some rags so I can make another.

To say that The Last of Us Part 2 is immersive is an understatement; I went in focused on linear progression and on-screen prompts about hints but that quickly melted away as I sat gripping a DualShock with my pulse racing, happy to have scraped by in a fight with the infected. In mere minutes, I stopped thinking about Ellie as a character in a game and started thinking about me — her — and my survival. Naughty Dog is great at character and equally as good as a compelling narrative, and what I’ve experienced is no exception.

I relish the chance to continue onward, exploring a dilapidated Seattle and beyond. I won’t have long to wait to do that — expect our review from 12 June and The Last of Us Part 2 not long after that on 19 June.