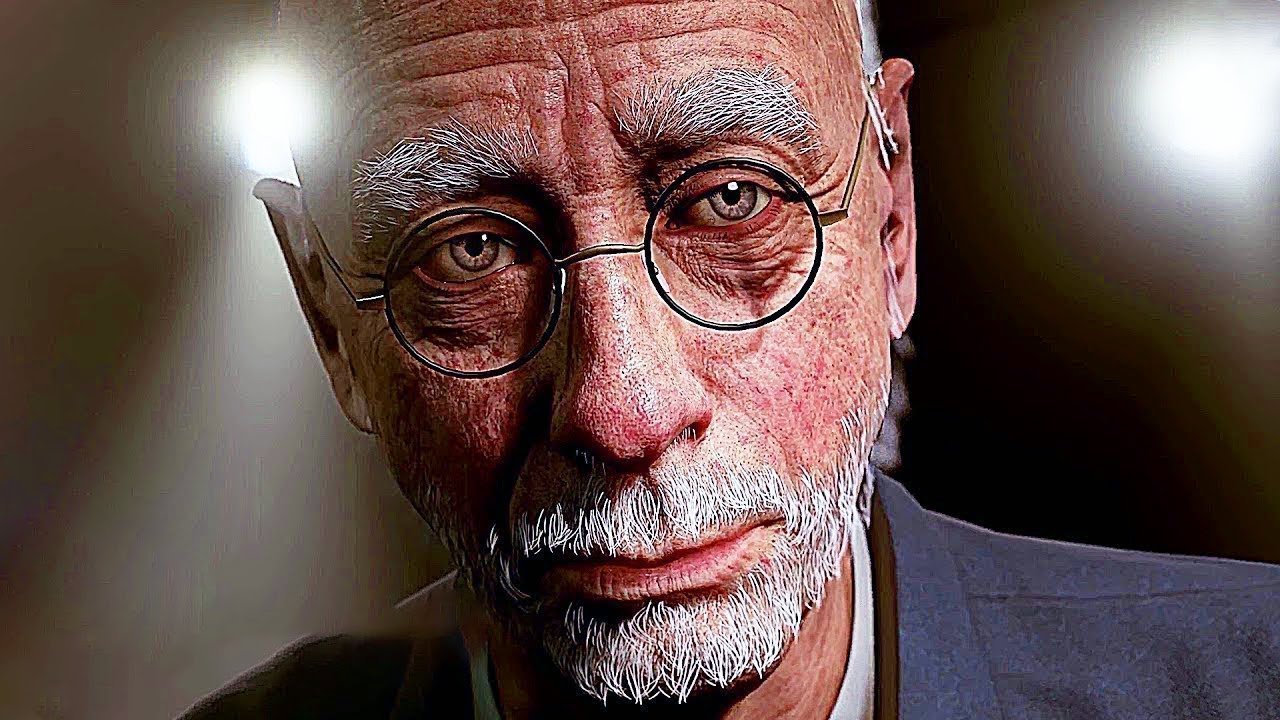 Until Dawn dev’s next two PSVR games delayed to 2018

Don't be impatient for The Inpatient.

Until Dawn developer SuperMassive Games has delayed its next two PlayStation VR titles, The Inpatient and Bravo Team.

“The release dates for #PlayStationVR titles The Inpatient and Bravo Team have moved,” PlayStation Europe advised over Twitter this weekend.

“The Inpatient will now launch on 24th Jan and Bravo Team will launch on 7th March.

The delay is to give the development teams extra time to make the games as enjoyable for players as possible.“

The Inpatient is a prequel to Until Dawn, while Bravo Team is a standard-looking cover Shooter.

We’ll have more on both PSVR titles as information is made available.