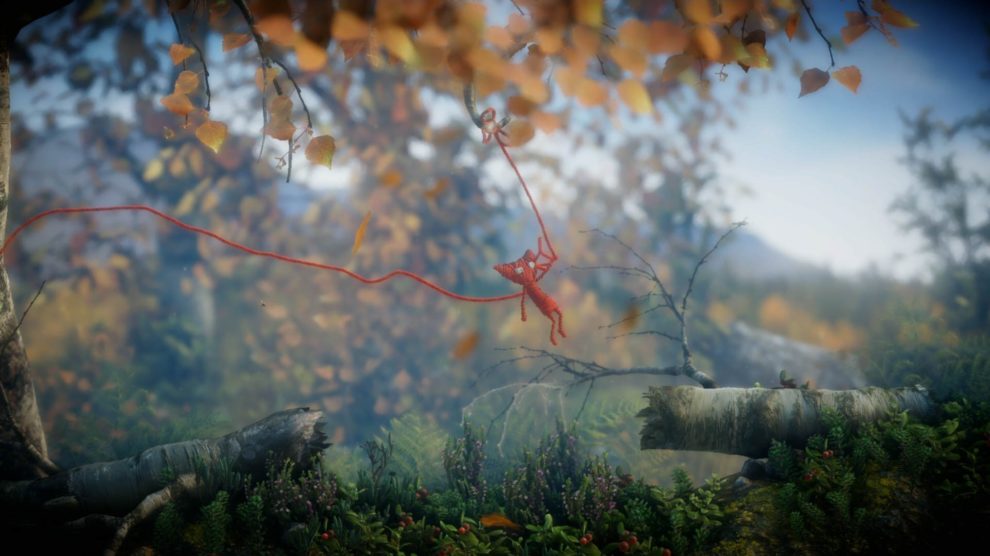 Unravel 2 has been leaked by an ESRB listing ahead of EA Play later today.

It looks like the sequel (to a game we loved, by the way) will feature a pair of Yarnys this time around.

“This is a side-scrolling platformer in which players control a pair of fantastical creatures called Yarnys as they navigate environments. Players traverse platforms and avoid hazards by swinging from yarn lassos; some areas contain animals that chase/menace the player’s characters,” the game’s ESRB description reads, as spotted by Resetera.

“The Yarnys are defeated when they are eaten by a fish, grabbed by birds, crushed by boulders, or run over by cars.”

The ESRB listing suggests that Unravel 2 will head to Windows PC, Xbox One and PS4.

We’re likely to have more on Unravel 2 as part of EA’s E3 press conference, scheduled to take place in a little over an hour.