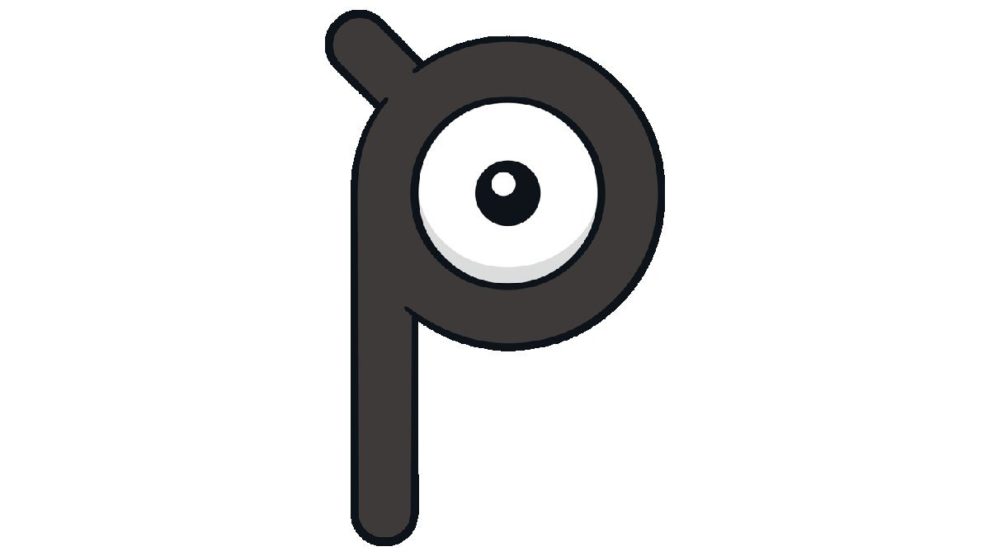 The rare Unown Pokemon is spawning at PAX AUS 2018 inside Pokemon Go, convention-goers are telling Stevivor.

Unown’s P, A and X variants have been spotted not only at PAX AUS itself, but in Melbourne on the whole. There’s never been a better time to jump into the app, locals!

Since Generation 3, the lineart-like Unown has 28 known derivative shapes — letters of the alphabet as well as ! and ? shapes. It looks like only three variants are available in Melbourne right now.

PAX AUS 2018 is taking place over this weekend and the Melbourne Exhibition and Convention Centre. Pokemon Go is available on iOS and Android devices.

Thanks, Tracey and Scott!