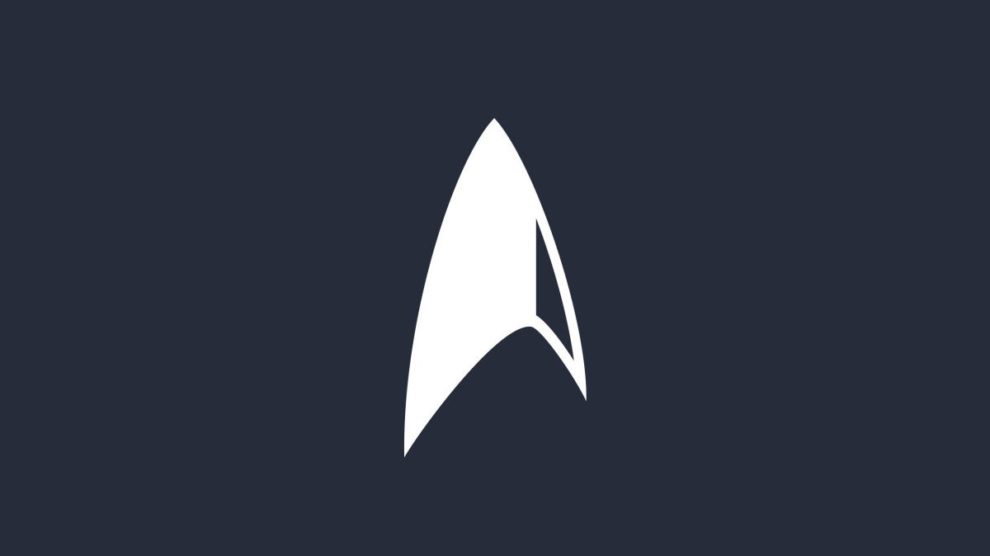 Star Trek Lower Decks, a new 30-minute animated TV series, was today announced by CBS and will appear on CBS All Access (and likely Netflix here in Australia).

The show is being developed by Mike McMahan, a writer on Rick and Morty. McMahan also wrote the upcoming Star Trek: Short Trek called “The Escape Artist.”

“Mike won our hearts with his first sentence: ‘I want to do a show about the people who put the yellow cartridge in the food replicator so a banana can come out the other end.’ His cat’s name is Riker. His son’s name is Sagan. The man is committed,” Executive Producer, Alex Kurtzman, said of McMahan.

“He’s brilliantly funny and knows every inch of every Trek episode, and that’s his secret sauce: he writes with the pure, joyful heart of a true fan. As we broaden the world of ‘Trek’ to fans of all ages, we’re so excited to include Mike’s extraordinary voice.”

What do you hope to see from Star Trek: Lower Decks? 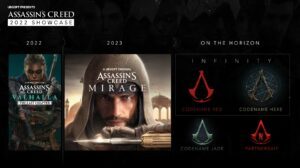 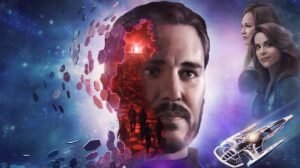