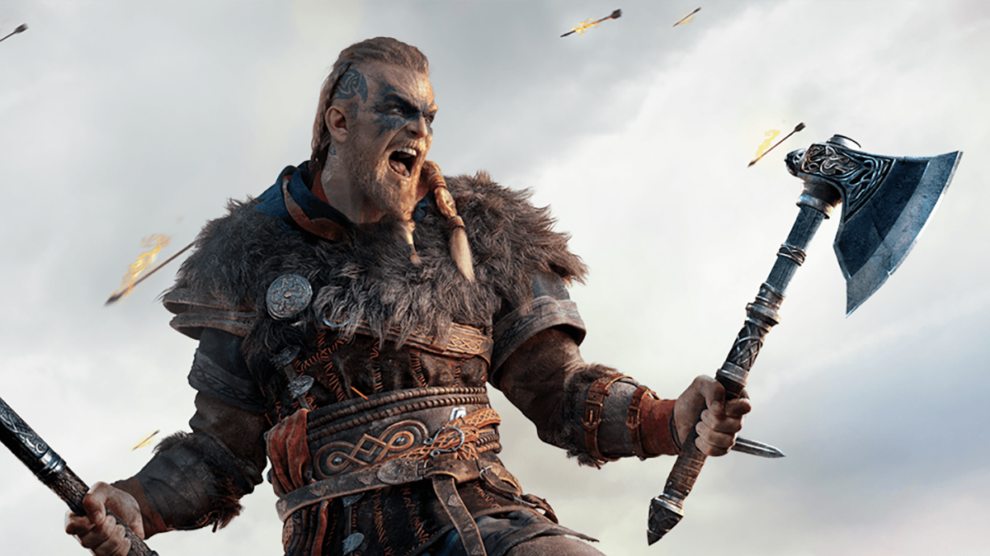 Original story [16 November]: Ubisoft looks like it’s preparing to return to Steam, bringing a host of its titles to the PC platform.

First, a Steam version of Valhalla was spotted inside Ubisoft Connect’s own database; the title is currently available through that specific Ubisoft launcher or via the Epic Games Store.

Next, Roller Champions briefly appeared on SteamDB; access to the free-to-play title through Steam is certainly one way to attempt to bolster player counts.

Ubisoft hasn’t officially announced a move back to Steam; we’ll keep you posted as we learn more.

Update: Ubisoft has today confirmed it will bring its games back to Steam.

Up first is Assassin’s Creed Valhalla on 6 December, followed by titles like Anno 1800 and Roller Champions.

“We’re constantly evaluating how to bring our games to different audiences wherever they are, while providing a consistent player ecosystem through Ubisoft Connect,” Ubisoft said, announcing the change.