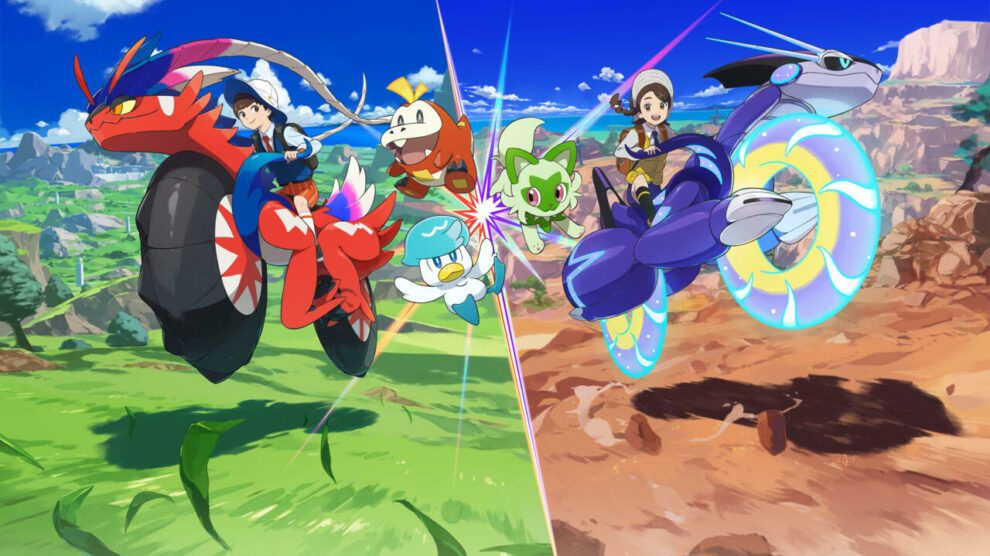 One glitch too many?

One user on Reddit even detailed how they managed to secure a refund, detailing how to use Nintendo’s website to kick off the process.

Fellow users took to the same thread to detail their experiences with the game.

“It’s a dreadful situation, I always buy the preorders but this is the first time i’ve ever gotten a refund on a Pokemon title,” wrote Gave_up_tomorrow.

“The graphics are piss poor, frame rate and all. The beginning is so painfully slow I couldn’t take it at some points. This felt EXACTLY like Pokemon Colosseum for me on the GameCube back 20 years ago,” wrote kevork567. “Ordered mine from Amazon and they take refunds no questions asked. Not sure why people buy from the Eshop and have potential problems getting a refund when Amazon does it effortlessly.”

If you’ve yet to play Pokemon Scarlet & Violet and somehow haven’t seen posts highlighting performance that are making the rounds, we’ll include a couple below.

This all said, a number of readers on Reddit are saying that, despite bugs, Scarlet & Violet are still great fun. We’ll talk with Ethan about his experiences so far later on in the week on the Friendly Fire Show.

Pokemon Scarlet and Violet is currently available on Nintendo Switch.