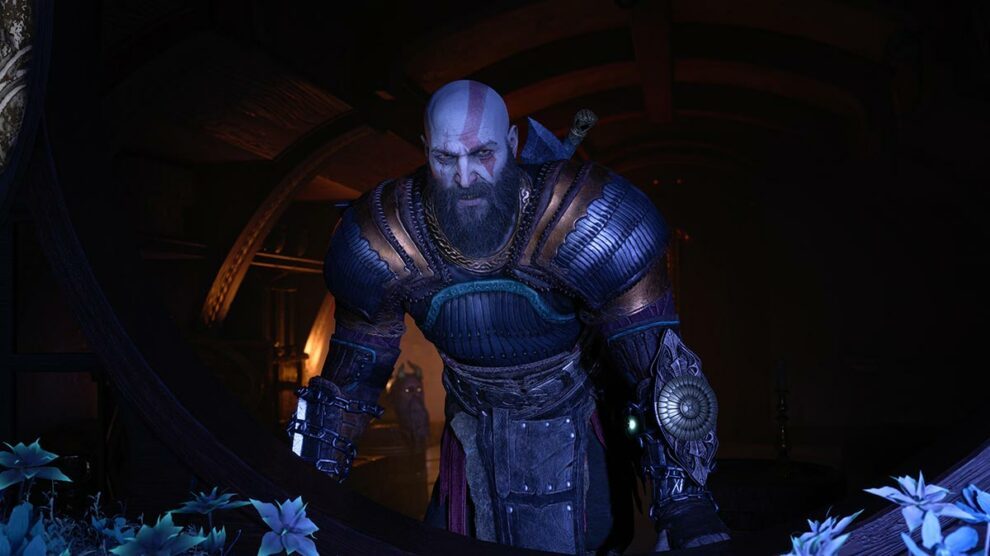 And can't be added via patch.

A former music intern at Sony Santa Monica has said she’s gone uncredited for work on God of War Ragnarok.

Composer Jessica Mao took to Twitter to tell her story, saying she “worked on the editing/arrangement/implementation of the Freya chase scene” alongside “Thor boss fight music”.

Mao furthers that despite her work, she was told she wasn’t included within Ragnarok‘s credits as she didn’t hit the “minimum criteria” required; Mao adds that she’s unsure what “this criteria could be”.

Senior Audio Technical Designer Sean LaValle saw Mao’s tweet, and responded that he was “very sorry to hear about this”, adding that he believed “everyone who contributed to a project should be credited.”

LaValle added that “it may indeed be too late” to add her name into the credits, something Mao feared as “apparently it can’t be added in a patch update”.

God of War Ragnarok is available now on PS4 and PS5.