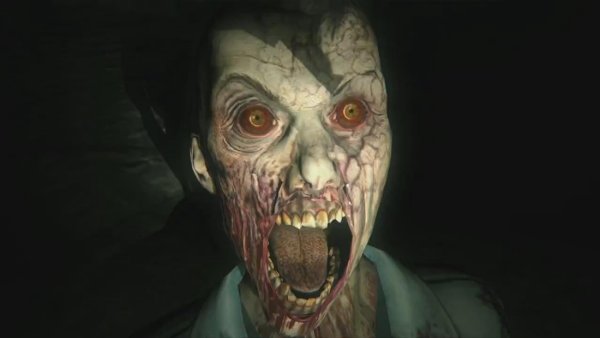 Ubisoft’s secret is out of the bag: the Wii U‘s ZombiU is heading to PS4, Xbox One and Windows PC as Zombi.

The game will be available from 18 August, with changes to make up for the lack of the Wii U’s second screen.

“We maintain a minimal HUD as much as possible,” Zombi Producer Hélène Henry said on the Ubisoft blog. “It disappears when not required, giving the game a very lonely feeling.”

Zombi will offer an expanded field of view and two new melee weapons. The game’s flashlight has also been upgraded to offer a high-powered beam. It’ll let you see better, but it’ll also attract zombies faster.

Finally, the Wii U’s two-player mode has been scrapped from Zombi.

“We decided to focus on the solo mode, as we believe this is where the ZombiU experience really lay,” Henry asserted.