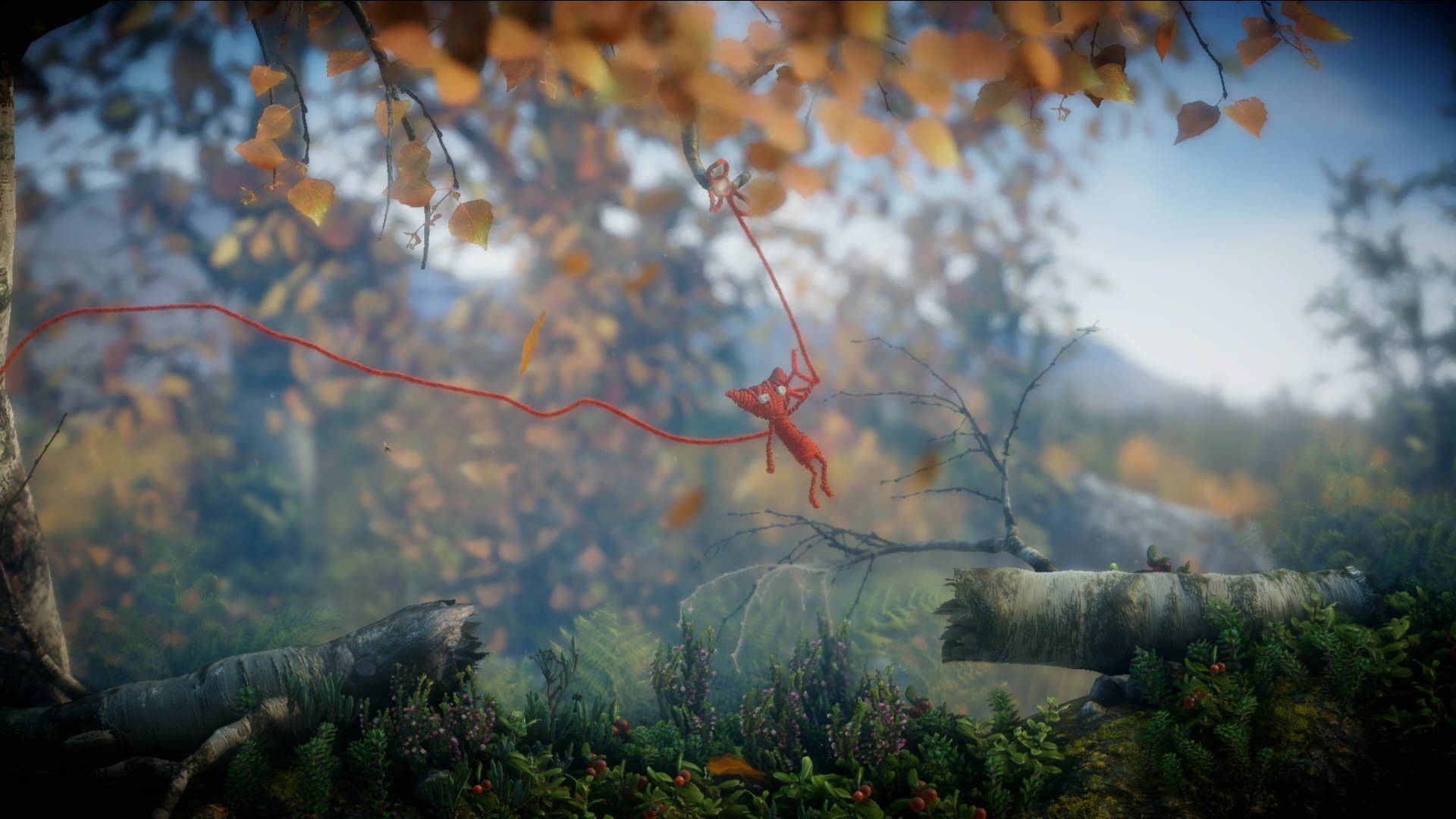 Electronic Arts used its quarterly earnings call to confirm that it has three “new and original IP games” launching in Q4 of the 2016 financial year.

That period translates to anytime between 1 January and 31 March 2016.

Of the three, one is Unravel, newly announced at E3.

Any guesses to what we’ll see from the other two pieces of new IP?