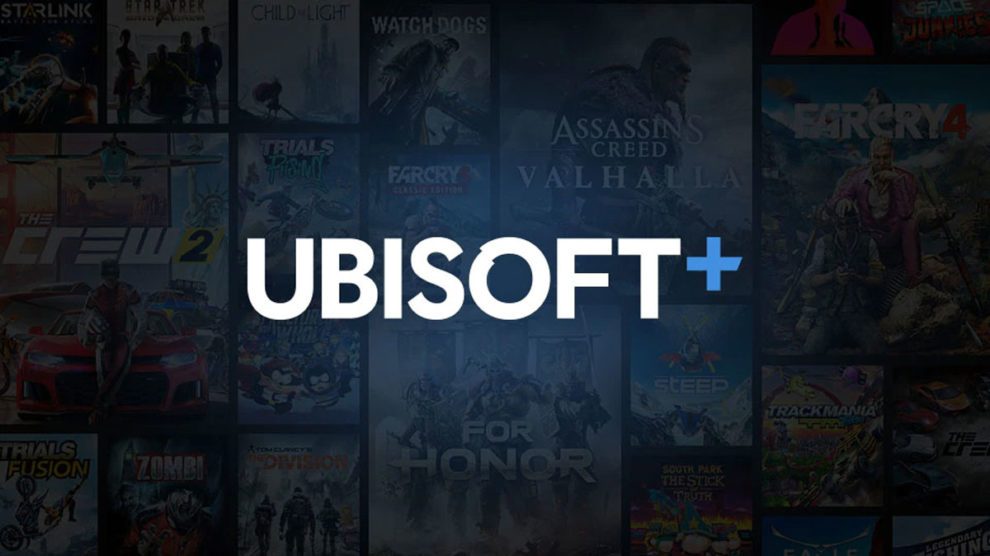 But not Deluxe for us Aussies?

Update: It appears that Ubisoft+ Classics will not be offered to subscribers of PlayStation Plus’ highest tier, Deluxe, come June.

In a press release, Ubisoft Australia and New Zealand said, “in ANZ, Ubisoft+ Classics will be available initially bundled with the PlayStation Plus Extra and will feature standard editions of beloved Ubisoft games.”

We’ve asked for further comment on availability to those subscribed to PlayStation Plus Deluxe, our local cloudless version of Premium.

Original story: Ubisoft+ Classics will add a number of Ubisoft titles to those subscribed to PlayStation Plus Extra and Premium plans.

We’ve of course asked Ubisoft Australia if the scheme will also be available to PlayStation Plus Deluxe subscribers here in Australia as we have it rather than the Premium tier.

“With Ubisoft+ Classics, we’re providing PlayStation players with another way to enjoy Ubisoft games on their consoles,” said Ubisoft’s Chris Early. “This is just the beginning, as we will ultimately make Ubisoft+ available to PlayStation owners as we continue to build our vision and provide players with more options to access their favorite games, wherever they are.”

Ubisoft said the catalogue will launch with 27 titles but will grow to 50 by the end of 2022. Titles made available as part of the scheme are as follows:

What do you make of the list above? Access will be available from the time PlayStation Plus’ new tiers launch in your region; that’s 22 June here in Australia.

As Ubisoft detailed, this smaller subscription will be followed by Ubisoft+ proper on PlayStation; the initiative was already announced for Xbox.