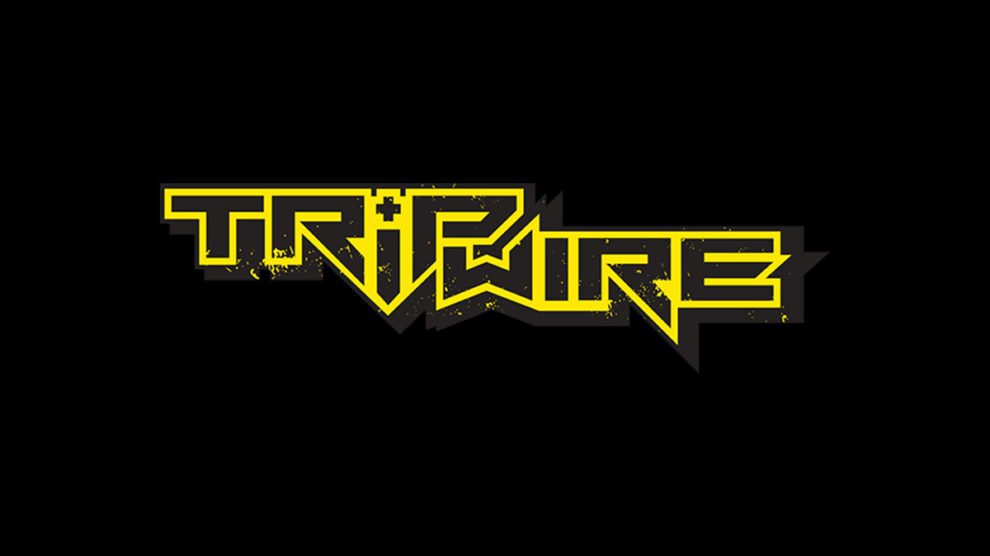 Tripwire CEO John Gibson has stepped down from his role after publicly expressing his support for a new anti-abortion law in the US state of Texas.

Gibson took to Twitter over the weekend, writing “Proud of #USSupremeCourt affirming the Texas law banning abortion for babies with a heartbeat” in the wake of the act.

“As an entertainer I don’t get political often”, Gibson continued. “Yet with so many vocal peers on the other side of this issue, I felt it was important to go on the record as a pro-life game developer.”

The new law — which was sent to the US Supreme Court for review and allowed to progress unfettered — restricts abortion providers in the state from performing terminations after six weeks of pregnancy and the detection of a fetal heartbeat. Under the legistlation, private citizens are able to sue providers in breach of the ban, also receiving a cash bonus of $10,000 USD if the lawsuit is successful. Those who aid in an abortion can also be sued by private citizens as a result of the new law.

US President Joe Biden issued a statement in regards to the news, saying, “the Supreme Court’s ruling overnight is an unprecedented assault on a woman’s constitutional rights under Roe v. Wade, which has been the law of the land for almost fifty years.”

Torn Banner released a statement of its own.

“We do not share the opinion expressed in a recent tweet by the president of Tripwire, publisher of Chivalry 2“, it read. “This perspective is not shared by our team, nor is it reflected in the games we create. The statement stands in opposition to what we believe about women’s rights.”

A number of other games industry veterans voiced their concern over Gibson’s remarks.

“Yeah man, you can unfollow me now, thanks. SMH,” wrote Cliff Bleszinski.

“Jesus fuck, man,” wrote God of War‘s Cory Barlog. “Really? You are all about this fucked Texas bounty law that pushes us closer to some kind of Gilead dystopian religious state?”

Today, Tripwire officially shared the sentiment of the likes of Biden, Bleszinski and Barlog, confirming that Gibson had stepped down.

“The comments given by John Gibson are of his own opinion, and do not reflect those of Tripwire Interactive as a company,” Tripwire wrote in a statement. “His comments disregarded the values of our whole team, our partners and much of our broader community. Our leadership team at Tripwire are deeply sorry and are unified in our commitment to take swift action and to foster a more positive environment.

Tripwire also confirmed that Vice President Alan Wilson will step in as interim CEO for the time being.