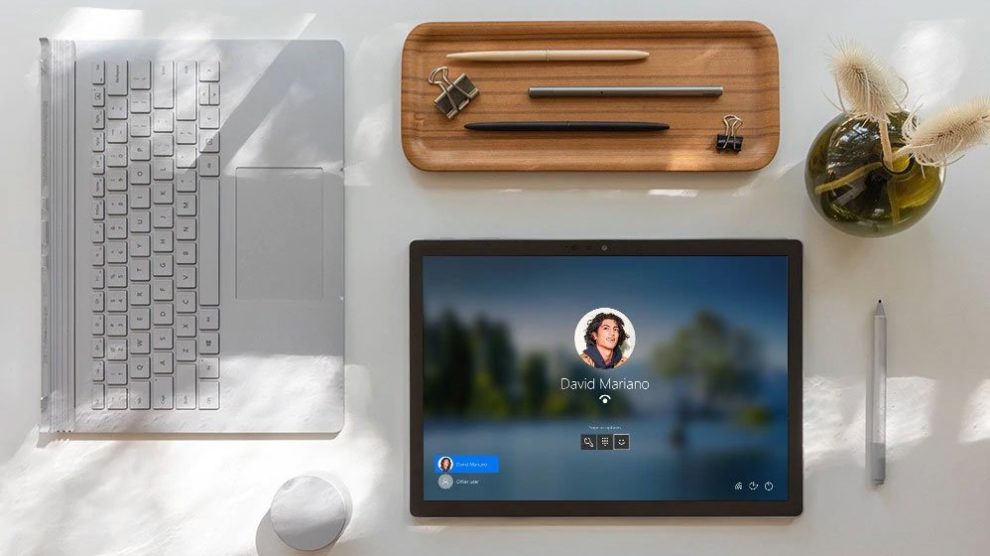 Are we getting the Surface Duo 2?

A Microsoft Surface event will take place in the early hours of the morning on 23 September here in Australia, Microsoft has recently confirmed.

Taking place just weeks before the official launch of Windows 11, we don’t know what to expect from the event as yet… but that hasn’t stopped tech-heads from speculating.

Some think we’re getting the second-generation Surface Duo smartphone (otherwise known as the Surface Duo 2) while others believe we’ll get an update to the Surface Go range. Microsoft has kept mum on the subject for now, only tweeting out a picture of what appears to be a thinner version of the familiar Surface tablet.

The Surface event kicks off at 1.00 am AEST on 23 September here in Australia and will be livestreamed on Microsoft’s website.

What are you hoping to see? I’d personally love a Surface Duo 2 that’s actually available within Australia… and with NFC technology while I’m hoping.

We’ll cover the event on the morning of 23 September if you’re sleeping through it.