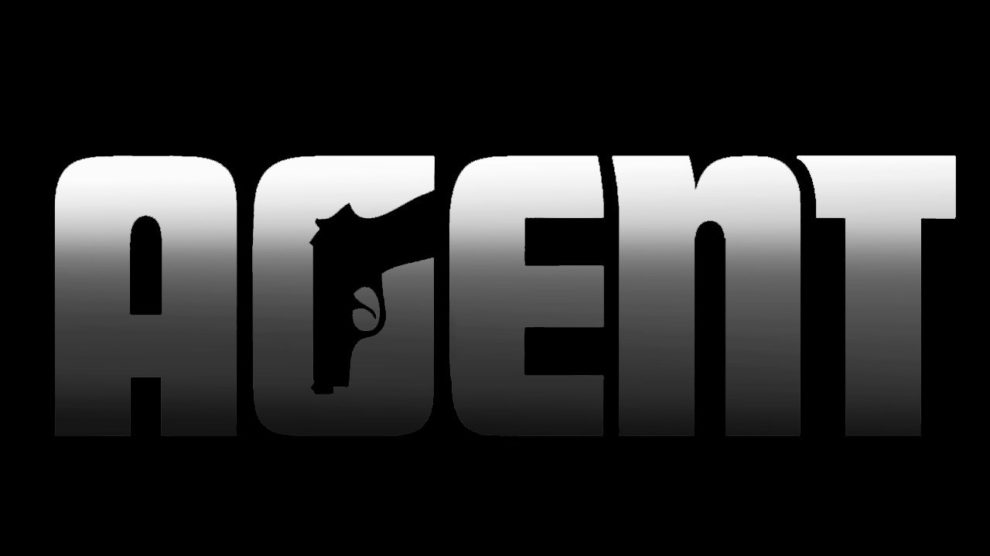 Agent was first announced way back in 2007 as a PS3 exclusive, but in the subsequent years since news on the title has been scarce.

Last week Take-Two Interactive renewed the trademark for Agent and while it’s standard practice to do so it does raise a spectre of hope that we’ll see the game at E3. Developer Rockstar’s website still shows the game as “coming soon” so presumably the title is still on its way.

During a recent investor call earlier this month, Take-Two revealed that Rockstar’s first current-gen title will be released before April 2015. All of this leads to speculation that the game to be released could be Agent, but without a solid announcement it remains mere speculation.