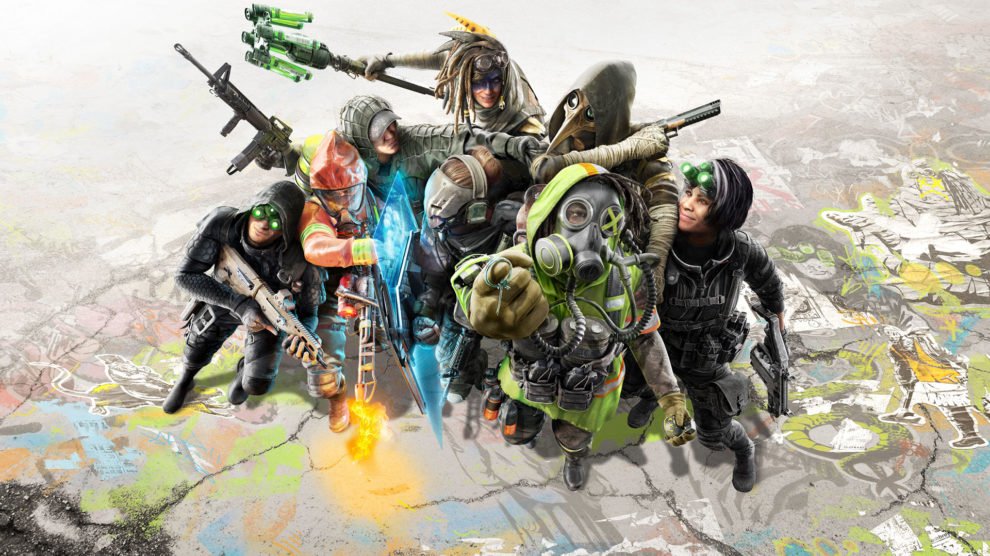 You'll need to sign up for its closed beta if you want in.

The studio describes the game as “a free-to-play, fast-paced arena shooter that combines intense gunplay with personalized loadouts and specialized factions, as teams of gunfighters – called Defiants – battle for domination.”

A closed beta for XDefiant will kick off on 5 August; those who wish to take part in its 6v6 multiplayer battles will need to register for access here. Sadly, the closed beta will not be available in Australia; those in the USA and Canada will be the first to take part.

As rumours of Project BattleCat suggested, XDefiant will feature four factions from the Tom Clancy‘s universe.

“Choose your faction, traits, abilities, and ultras,” Ubisoft continued. “Select from an arsenal of primary and secondary weapons, attachments, and a device to complete your loadout – then tweak it on the fly to adapt to an ever-changing battlefield.”