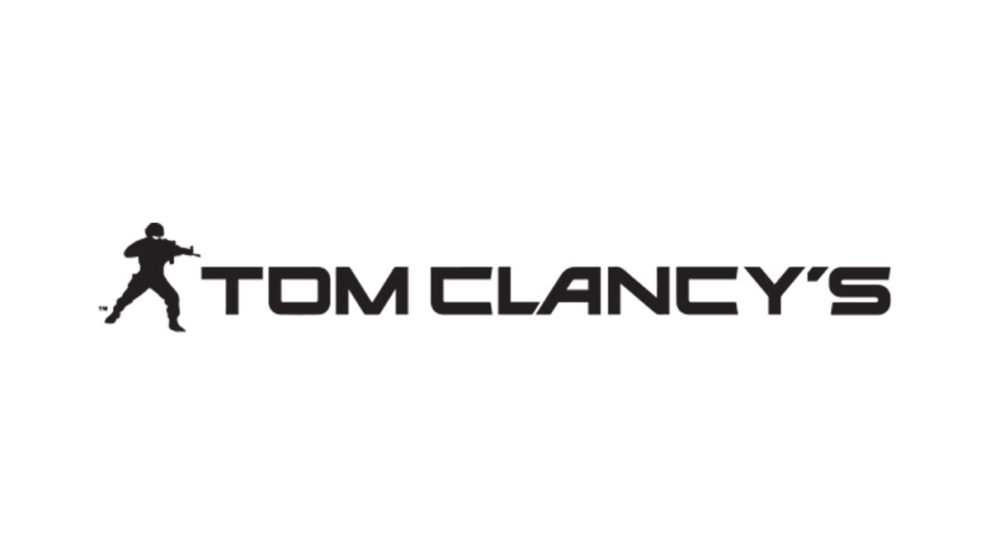 Splinter Cell, The Division and Ghost Recon appear to be included.

Project BattleCat is the reported name of a Tom Clancy‘s free-to-play mashup shooter likely to be revealed over E3 2021.

The report comes from VGC, which highlighted a series of images from Zer0Bytes0 on Twitter. The images have since been removed as part of a copyright claim made by Ubisoft, but portrayed Splinter Cell characters alongside Ghost Recon Breakpoint‘s Wolves and The Division‘s Cleaner and Outcast factions.

The title seems to have a lot in common with Tom Clancy’s Elite Squad, a free-to-play mobile RPG which also serves as a mashup of characters from Ubisoft’s Tom Clancy titles.

If this report proves true, we’re likely to see Project BattleCat at Ubisoft Forward, currently scheduled for 5.00 am AEST on 13 June. 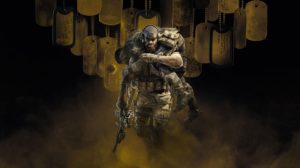