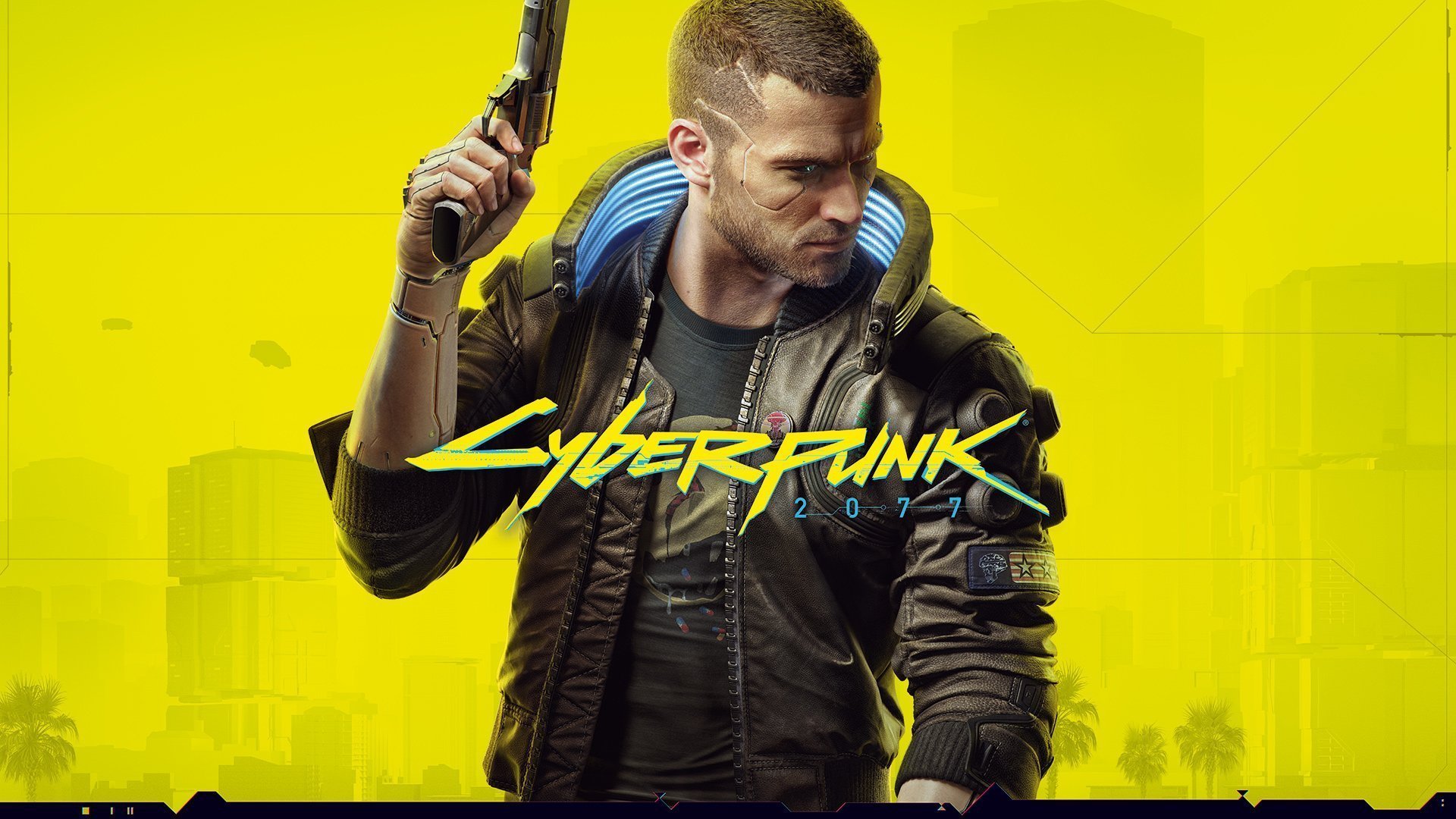 Lots to look forward to.

Cyberpunk 2077 developer CD Projekt Red is working on three Cyberpunk projects alongside a multiplayer component for the core game, it’s recently been confirmed.

Of those three teams, one is working on Cyberpunk 2077 itself while the other two teams appear to be working on a single project each. Moreover, CD Projekt Red has two other development teams at play — one working on Gwent while yet another is working on another unannounced title.

“Our next big project will also be in the Cyberpunk universe, and we’re already working on it and treating it as a really big and innovative project for us,” CD Projekt Red Vice President, Piotra Nielubowicz, added.

Finally, the report also says that CD Projekt Red is working on a multiplayer component for Cyberpunk 2077; 40 employees are currently working on it.