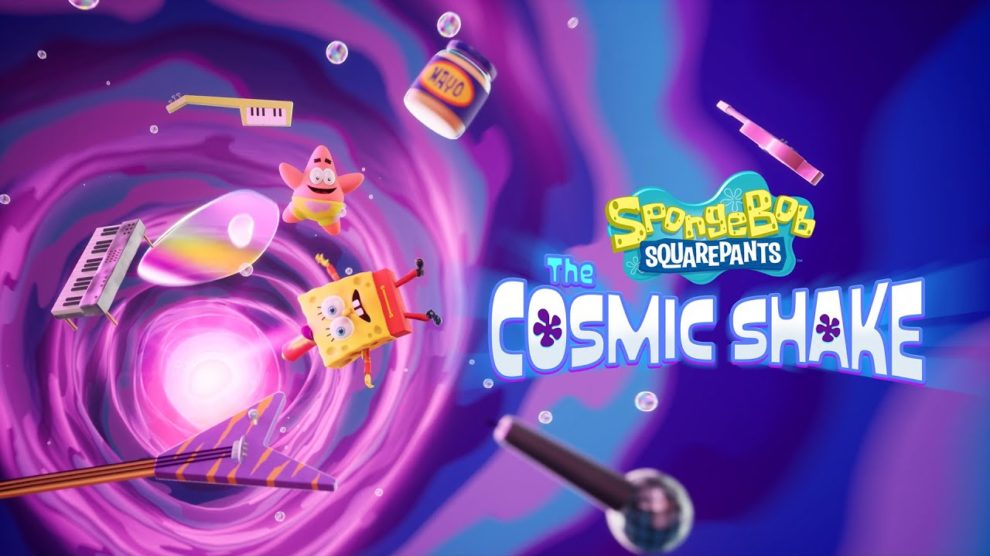 We’ve got details of the six newly unveiled titles (actually, make that five) below.

“That’s right, earthlings, Crypto is back and this time, he’s invading the swinging sixties,” THQ Nordic said of its latest remaster.

“After the KGB blew up his mothership, Crypto seeks revenge and travels to iconic places in the United States, the United Kingdom, the Soviet Union, Japan, and even to the Moon!”

SpongeBob SquarePants: The Cosmic Shake is a new title planned for Windows PC, Xbox One, PS4 and Switch.

“Your friendly neighbourhood invader-slayer is back: Cutter Slade returns to the spectacular alien world of Adelpha in Outcast 2 – A New Beginning,” THQ Nordic advised.

“Twenty years after the events of the first game, Adelpha finds itself under threat of invasion: ruthless corporations are exploiting the planet and are enslaving and even killing the people. Cutter’s mission is clear: organise a resistance, rescue the people, and get rid of the invaders.”

The third title in the popular strategy series, expect RPG-elements and co-op multiplayer in this Windows PC title.

“Superpower is tailor-made for all the megalomaniacs out there who are convinced they would do a much better job of running the world than the real-life leaders across the globe,” THQ Nordic advised.

“In this grand-strategy game, set in the contemporary world, your goal is to lead your chosen nation to world domination or to master special scenarios. Wouldn’t it be tempting to re-establish the British Empire? Players take control of the economy, politics, diplomacy, social development, military strategy, and more.”

The title is planned for Windows PC.