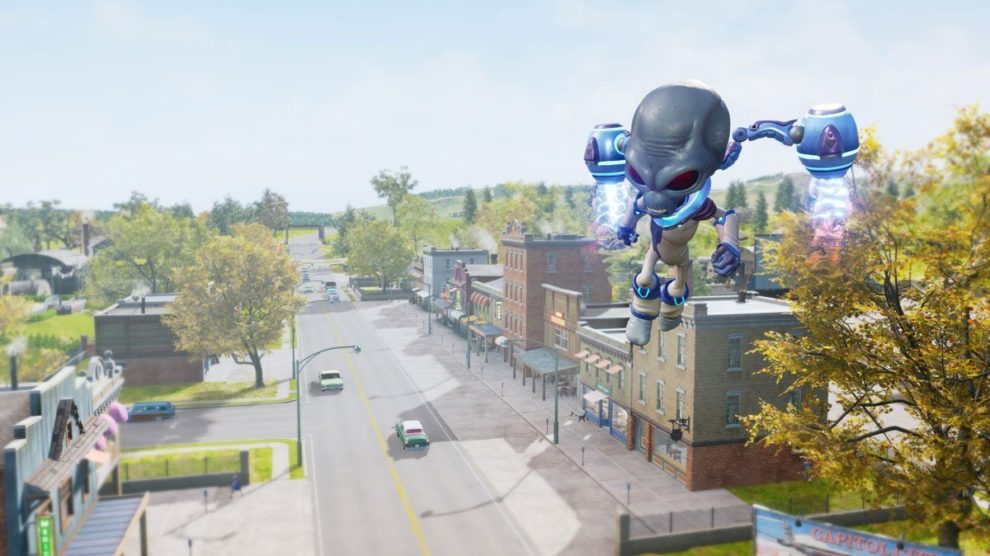 A Destroy All Humans 2 remake has accidentally been announced by Sony ahead of an official release from THQ Nordic.

PlayStation took to Twitter earlier today with a message that’s since been deleted. It read, “The Earthlings won’t know what hit ’em. Crypto returns in Destroy All Humans 2 – Reprobed, coming to PS5.”

The news unfortunately comes before an official announcement likely meant for THQ Nordic’s own 10th anniversary livestream. That event is scheduled for 5.00 am AEST on 18 September.

The original Destroy All Humans was recently given a remade facelift. Available in July 2020, we awarded the game a 6.5/10 in our review.

We’ll have more on Destroy All Humans 2 Reprobed as news is made available.