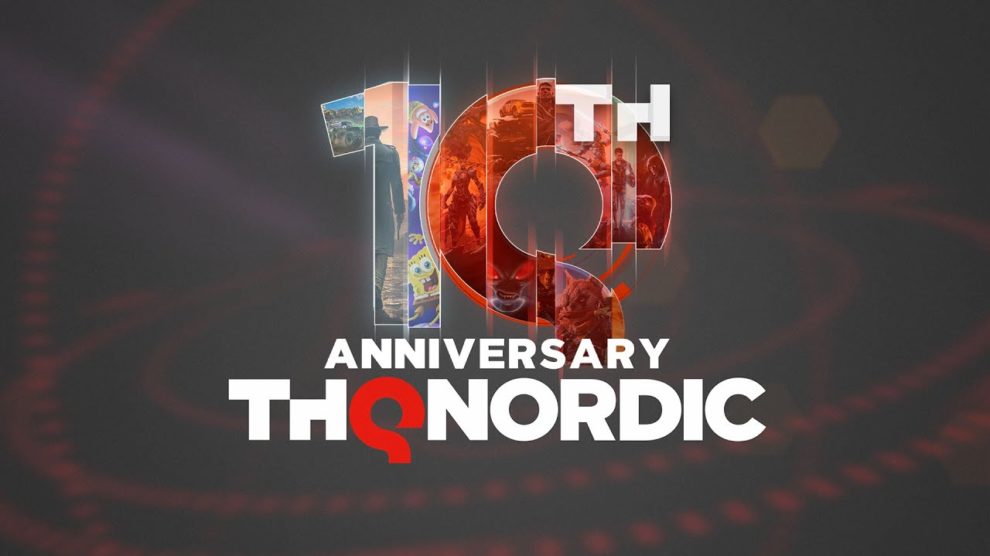 Riiiiight after E3 and Gamescom.

Following reveals at E3 and Gamescom, THQ Nordic has announced it will offer up a 10th anniversary showcase later in September.

The showcase, which kicks off at 5.00 am AEST on 18 September and is hosted by Geoff Keighley, will offer “six new game announcements that will take you on a journey through time and space,” the publisher has proclaimed.

“Witness the return of legendary franchises, including some for which fans have been waiting decades to get their hands on a new instalment, and you can also expect to see sequels to beloved games,” THQ Nordic’s statement continued.

The showcase will be livestreamed over YouTube, Twitch and Steam.