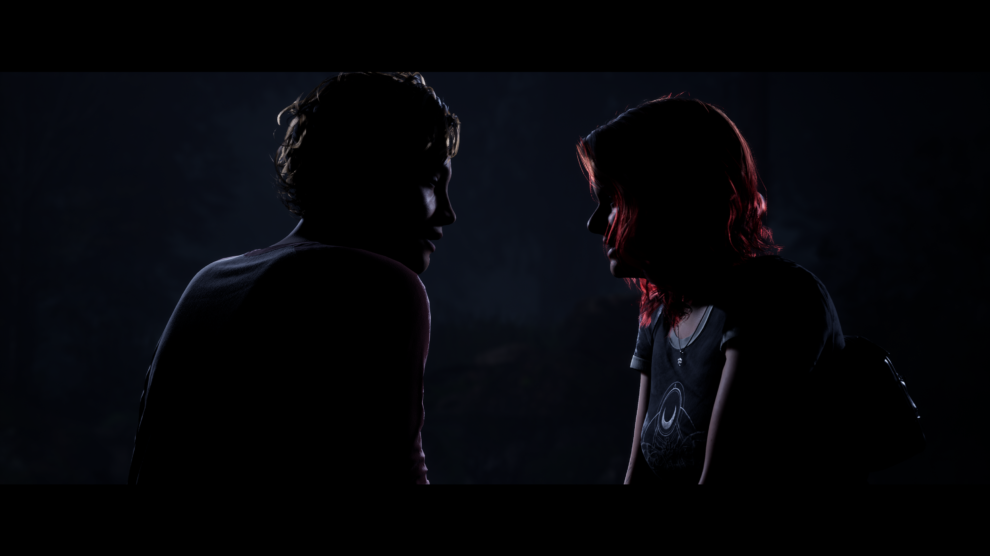 Single-player scares it is for some of us...

The Quarry online multiplayer has been delayed to July 2022, Supermassive and 2K have today announced.

While the horror title itself will still launch on 10 June, online multiplayer won’t make it into the title until 8 July.

“The wait is almost over, and the team and I are so excited for you to get your hands on The Quarry in just over 2 weeks! The game will launch on June 10 with local couch co-op and Movie Mode alongside the single-player campaign,” a statement on Twitter began.

“However, we’ve made the difficult decision to delay the online multiplayer mode to deliver the best possible experience for you. It’s not a long wait though – online multiplayer will be added via an update by July 8th.  We appreciate your understanding and hope you’re just as excited as we are for launch in just 15 days!”

Local multiplayer modes will of course be accessible from launch.

The timing of the announcement just happened to coincide with our preview of the game; you can read that here.