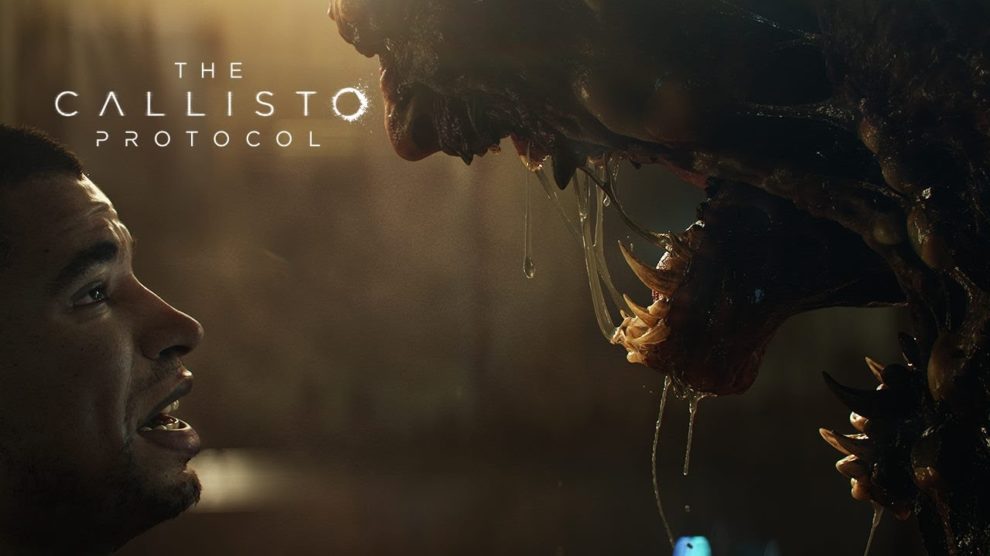 “It was originally part of the PUBG timeline, but grew into its own world,” Schofield said on Twitter. “PUBG is awesome, we will still have little surprises for fans, but [The Callisto Protocol] is its own world, story and universe.”

Striking Distance Studios is owned by Krafton, which also owns PUBG and developer PUBG Studios; from that, you might understand why the science fiction horror title was announced with connections to the hit battle royale.

The Callisto Protocol was announced as part of The Game Awards 2020. We’ll have more on the title as it becomes available. For now, check out its announce trailer below. 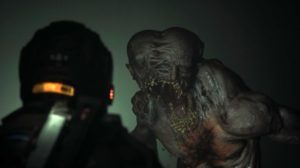