Home » News » The PS4 will support PS3 Move, will not support DualShock 3 controllers 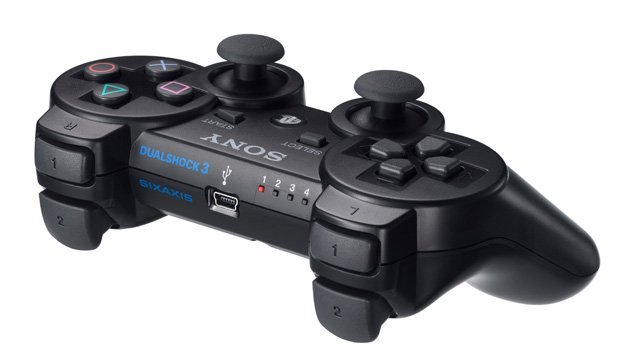 Late last week, Sony Worldwide Studios President Shuhei Yoshida confirmed that some PS3 controllers will work with the PS4, and some will not.

“No, [the PS4] doesn’t support DualShock 3, but it does support PS Move,” Yoshida confirmed with IGN.

As it stands, not a lot of your physically owned PlayStation items will work on the PS4; actually, the same goes for digitally owned items as well. Sony’s confirmed that PSN games and saves will not work on the PS4, though they’re working on a way to correct this now, and Sony also earlier announced that PS3 discs won’t work in the new console either; backwards compatibility will be handled by Gaikai’s streaming service.