Home » News » The PlayStation 4 is now cheaper in the US 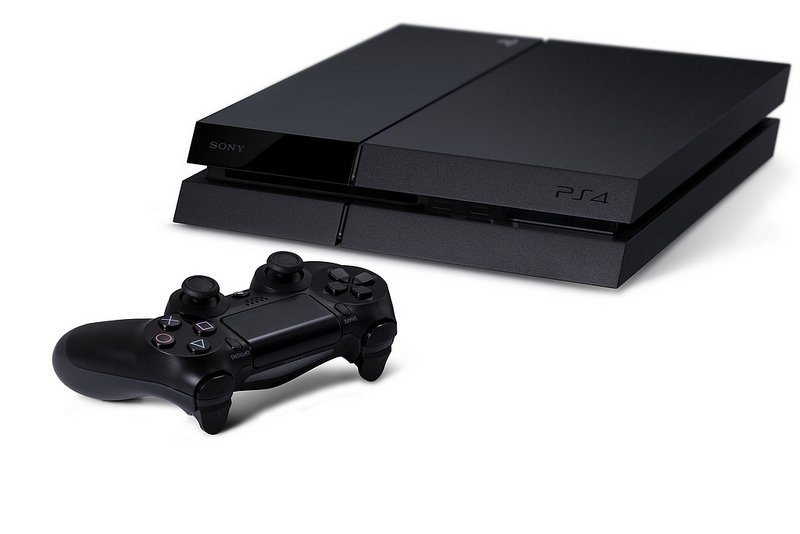 Gamers in the US will now be able to pick up a brand new PlayStation 4 and a game for just $349.99 USD after Sony announced a price cut over night.

The President of Sony’s Worldwide Studios Shuhei Yoshida tweeted this handy cheat sheet detailing the price changes for the US and Canada.

This drop follows a similar one in Japan last month and hopefully signals a similar drop here in Australia soon.