Stevivor
Home News The next Need for Speed will have customisation, hot pursuits and won't... 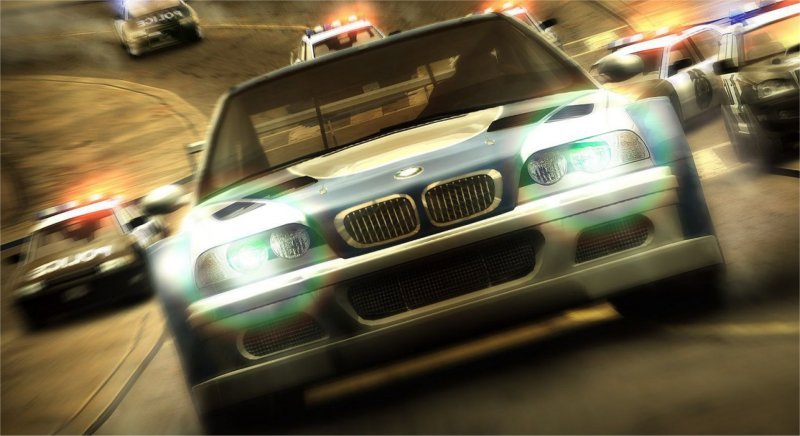 The next Need for Speed will have customisation, hot pursuits and won’t be always-online

Need for Speed developer Ghost Games has taken to its blog to detail the upcoming title.

The developer asserted that fan feedback will drive the title, the second from Ghost Games since a popular reboot back in 2015.

First and foremost, the new Need for Speed will be about customisation.

“Rest assured that we’re committed to customization having a home within the Need for Speed series,” the blog reads. “It’s not going away and it will play as strong a role as ever as we move forward into the next game and beyond.”

Next, Ghost Games confirmed that hot pursuits will be large and in charge.

“There’s nothing more satisfying than getting into a cop chase and feeling the heat on your tail as you tear it up through the city,” Ghost Games continued. “Cops in pursuit, racers up ahead and then out of nowhere BAM! They bring a Rhino to a street race.”

Finally, it was confirmed that Need for Speed will not have an always-online requirement.

We expect to hear a lot more of the next Need for Speed game at E3 2017, running over 14-16 June at the Los Angeles Convention Center in California, USA. The next in the Need for Speed franchise is expected near the end of 2017.