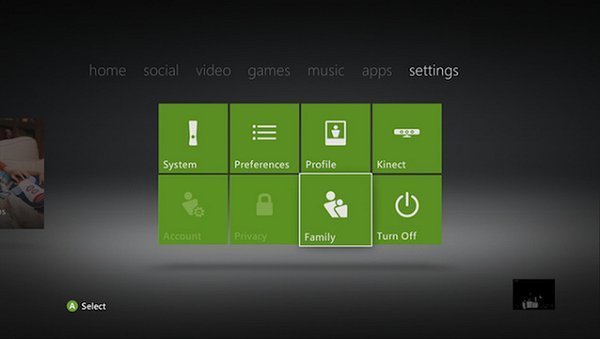 Australians, be ready — the new new Xbox dashboard is making its way to Aussie consoles as you read this. If it’s available to you, you’ll know as soon as you turn on your Internet-connected Xbox and get prompted to download.

What should you expect from the update? Well, a dashboard fully integrated with Kinect voice commands for one (finally), but there’s a ton of new features available (or at least, in a few weeks).

Later in the month, we’ll have access to the following TV/movie channels:

Of greater benefit are the new roaming profile and cloud save options available as soon as you’ve downloaded the NNXE (new new Xbox experience). Roaming profiles are available to anyone; rather than having to keep your gamertag on a USB stick to cart around to multiple Xboxes, you can choose to “Download profile” on any Xbox you’d like. After inputting your Windows Live ID email address and password, you download a copy of your profile to the console you’re on; unlike the previous “Recover Gamertag” option, the process doesn’t invalidate any other copies of your profile downloaded to other consoles. I’ve already done this on the three Xboxes I commonly use, and let me tell you, it works a treat.

The ability to save game saves to the Cloud is only available for Xbox Live Gold members. Offering 512MB of storage, the Cloud means that you can host save files in a centralised location, accessible by any console you’re logged into with Internet capabilities.

“Xbox is different – not only with a new look but great new content and voice control as of tomorrow. We are unique in the market and plan to stay that way,” said David McLean, Director, Consumer Channels Group, Microsoft Australia.

“When Australians download the Xbox LIVE update, their Xbox 360 will feel completely new – it will feel like the Xbox was redesigned for a new era in entertainment.”