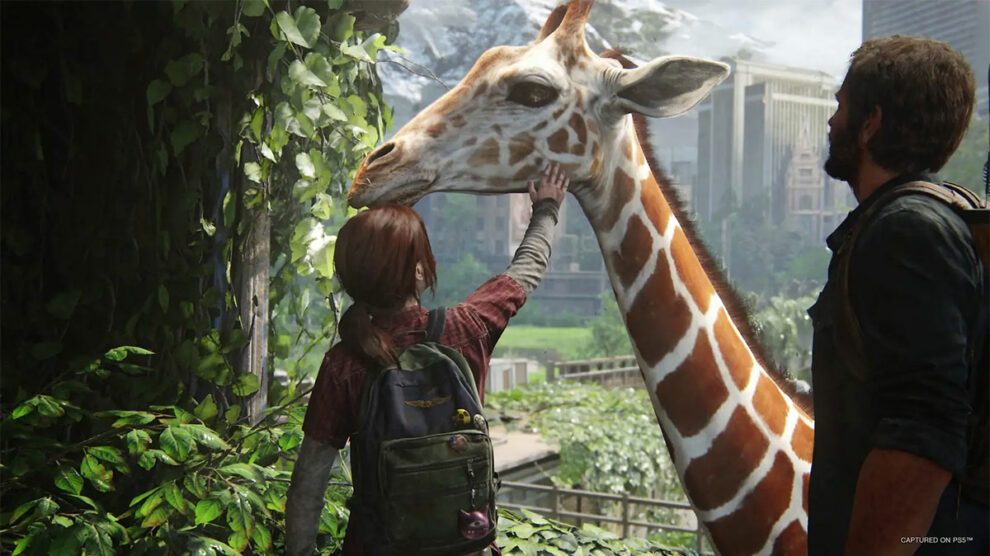 Get out your tinfoil hats.

Eagle-eyed fans of The Last of Us Part 1 have been scouring the recently remade game world for any signs of new content and they think they’ve discovered a potential hint to Naughty Dog’s next major IP.

One player delved into an abandoned building to discover a series of drawings pinned on a notice board featuring unicorns, armoured adventurers and — most excitingly — dragons.

The discovery has kicked off speculation that a fantasy title might be in the Naughty Dog pipeline.

This wouldn’t be the first time the studio has dropped hints about an upcoming video game as an Easter egg with the original The Last of Us being teased in Uncharted 3.

While it might seem like a stretch to say these seemingly random drawings are evidence of Naughty Dog dipping its toe into the fantasy genre, there is one other interesting thread that lends some credibility to the theory.

Senior concept artist for the studio Hyuong Taek Nam posted some fantastic work to his Artstation Page that bares some similarity to the images on the noticeboard.

Naughty Dog haven’t put any word out about what’s next for the studio but if the recent popularity of HBO’s House of the Dragon is anything to go off, fans wouldn’t say no to some flying lizards.