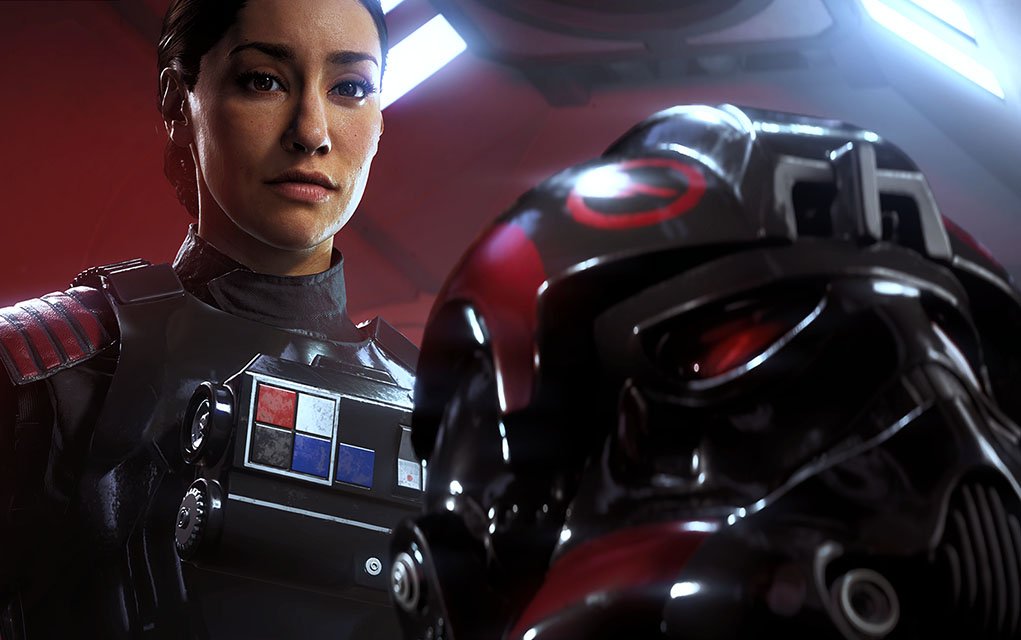 The DLC is one with the Force. The Force is with it.

The first batch of free Star Wars Battlefront 2 DLC has been detailed by EA.

Here’s what to expect from the free content, unsurprisingly themed around Star Wars: The Last Jedi.