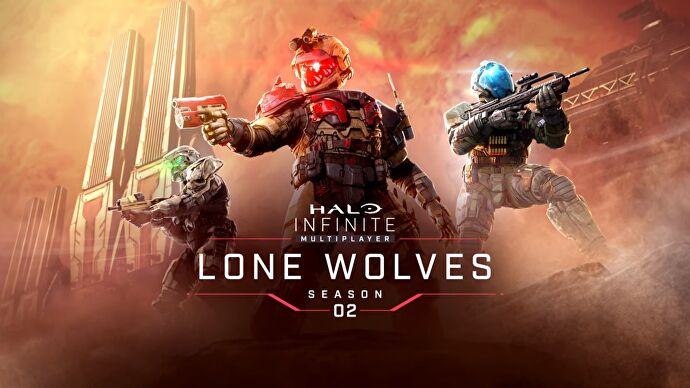 The delayed Halo Infinite Season 2 will kick off from 3 May, 343 Industries and Microsoft have today confirmed.

Titled Lone Wolves, the season will offer up a new map and, of course, more customisation options for your Spartan character.

343 also detailed changes coming to the multiplayer component of Infinite based off feedback received from its elongated first season. The developer has promised better value bundles, more customisation options in the free Battle Pass, more credits that can be earned in the paid Battle Pass, and more.

The developer also detailed changes to the Kit feature, which allows players to adorn themselves in Cloud 9 garb (or their favourite HCS team if not that). Further customisation options will be provided so you can mix and match styles rather than get an all-in-one toggle.