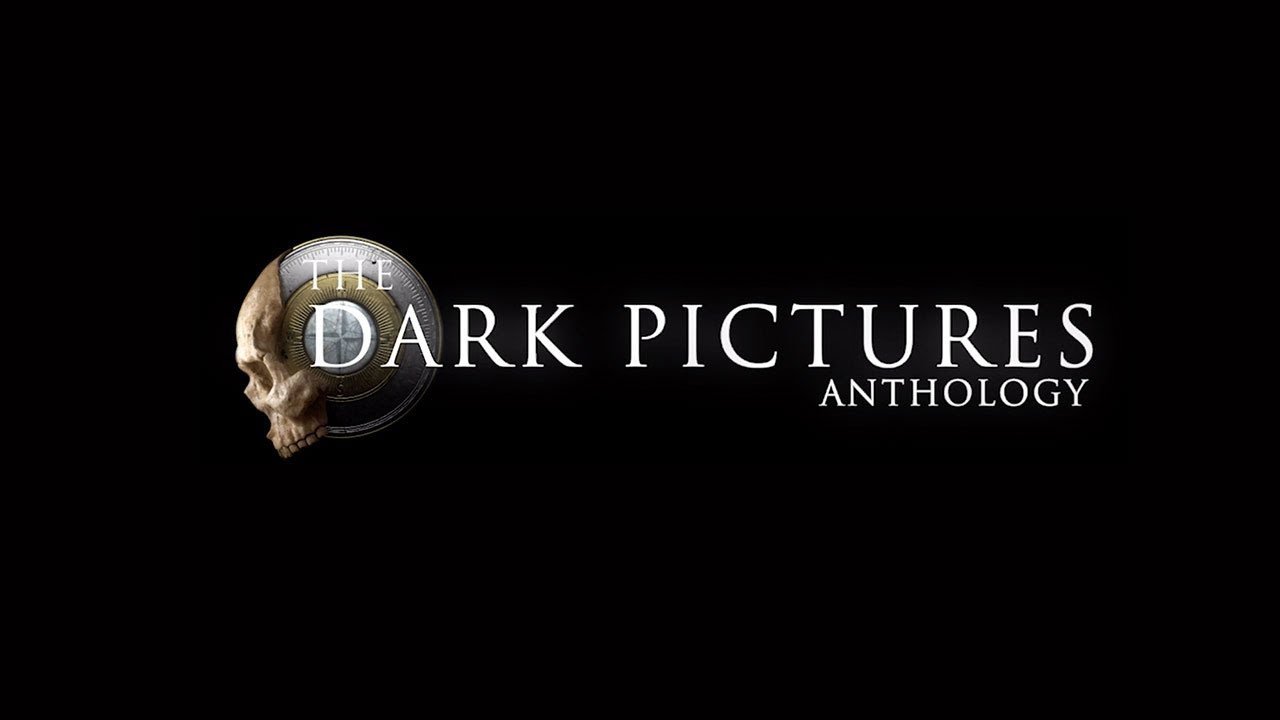 There's lots of horror to come.

“We have an arc in mind that plays over eight games,” Samuels told IGN. “[A character called The Curator is] really the only consistency across the Anthology. Everything from a story, character perspective, we want to be a surprise. We want to surprise people each time – when we announce the second game, we want it to be the last thing people expected, in terms of theme and subgenre and whatever. And then again with the third one. We have them mapped out for the first eight.”

The first in the eight-game anthology is Man of Medan, coming in August.

The Dark Pictures: Man of Medan heads to Windows PC, Xbox One and PS4 on 30 August. We previewed it at E3.