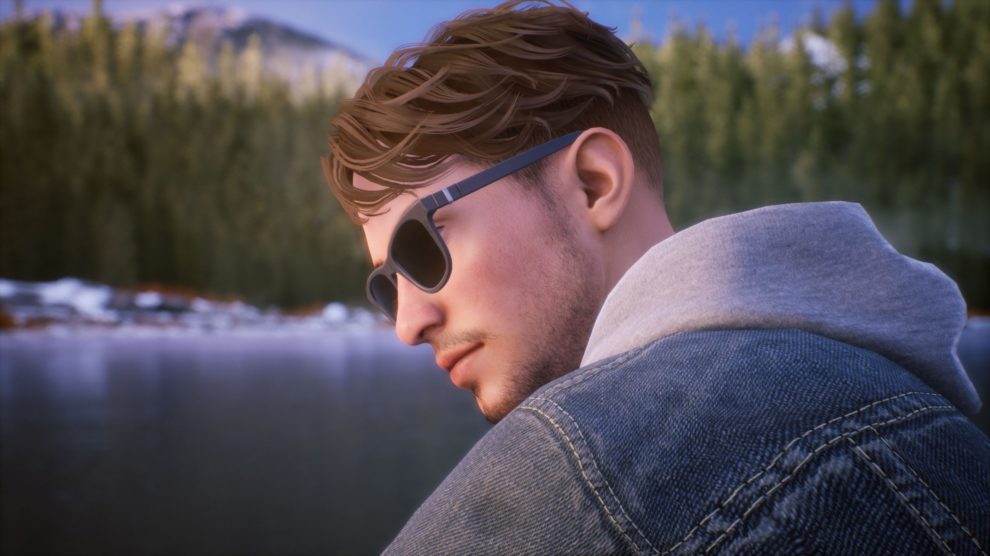 While Tell Me Why will depict instances in which its transgender lead Tyler will face microaggressions and ignorance, it will ultimately offer up a number of “optimistic” endings, developer DONTNOD has confirmed.

Taking to an FAQ, the developer confirmed that “In Chapter 1, Tyler will face some ignorant comments and microaggressions from a few people in Delos Crossing: family friends who knew and cared about Tyler ten years ago but who have not seen him since his transition.

“By Chapter 2, all characters in Tell Me Why interact respectfully with Tyler, and without microaggressions,” DONTNOD continued, stressing that Tyler will never be referred to by his deadname, or the name assigned to him at birth.

Moreover, DONTNOD stressed that Tyler cannot experience a “bad” ending, saying that “each of Tell Me Why’s endings will include an optimistic future for Tyler.”

Despite this assurance, the developer said that things like Tyler’s relationship with his sister Alyson can be impacted by player choice, so we’re assuming it all won’t be a walk in the park.

DONTNOD’s FAQ comes after Deadly Premonition 2 has received criticism for the use of a transgender character’s deadname throughout its narrative. While creator SWERY has apologised and removed some content, critics say the first fix is “awkwardly cut” still refers to the character by the wrong gender.

Tell Me Why will feature transgender voice artist August Black as Tyler Ronan will be released over three chapters starting 27 August. The title will be offered on Windows PC and Xbox One, and is also part of the Xbox Game Pass program.