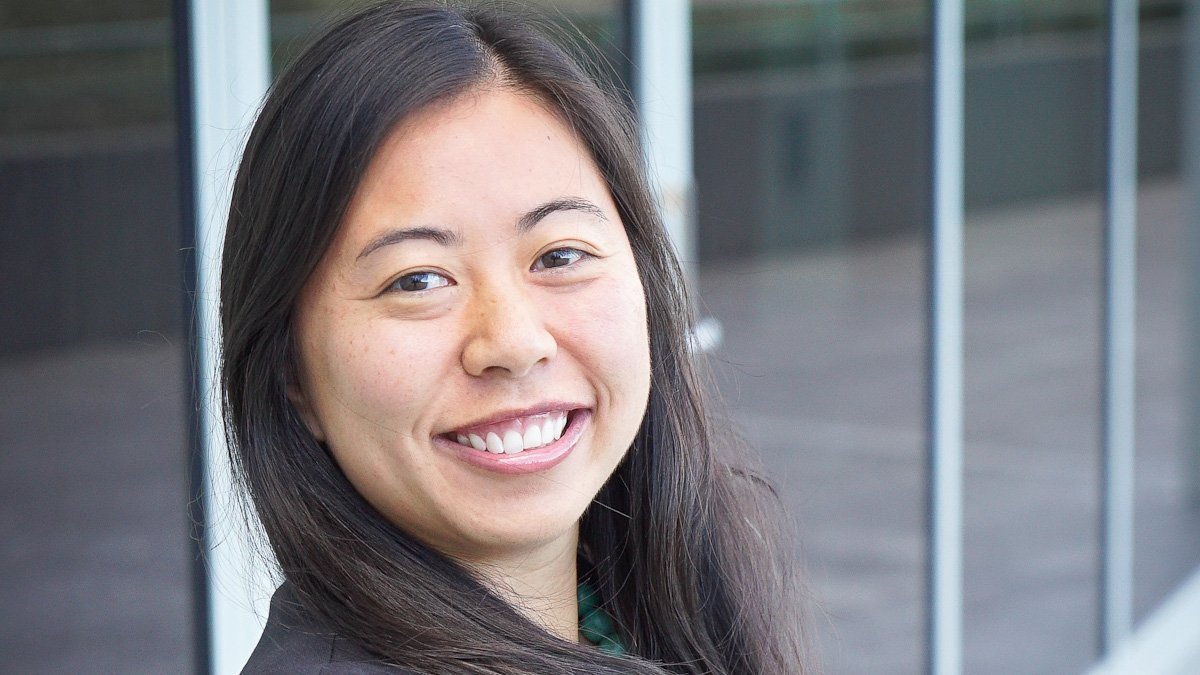 There's a new boss in town.

“Having been part of Team Xbox for ten years and working on the Australian business for the past seven, I could not be more excited about taking on this new challenge and leading the team,” Chee said. “It is a truly exciting time to be working in gaming at Microsoft, and I look forward to driving our business efforts with partners as well as continuing to engage and delight Xbox fans.”

“I am thrilled that Tania will now be leading the Xbox ANZ business, continuing to accelerate our growth after an incredible year in 2017,” Hinton said. “Tania has been such an integral ingredient to our success across Australia over the past seven years, and I could not be happier she’s stepping into this new role.”

Congratulations to both Chee and Hinton on their new roles.