Home » News » Tales of Vesperia is getting a Definitive Edition makeover 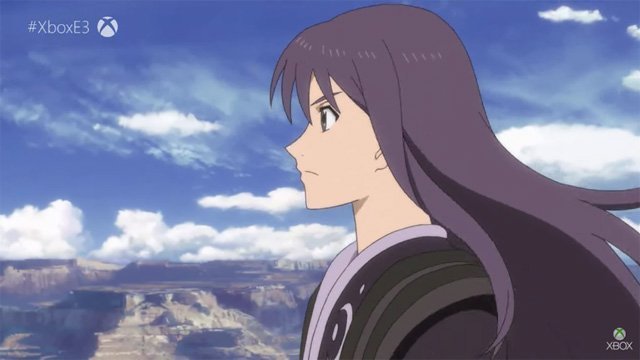 Tales of Vesperia: Definitive Edition is coming a decade after the original release hit Xbox 360 in Japan. A worldwide release followed and it was eventually also released on PS3, although not outside of Japan.

Shown on Xbox One, Tales of Vesperia: Definitive Edition includes all DLC and content previously not released in the west.