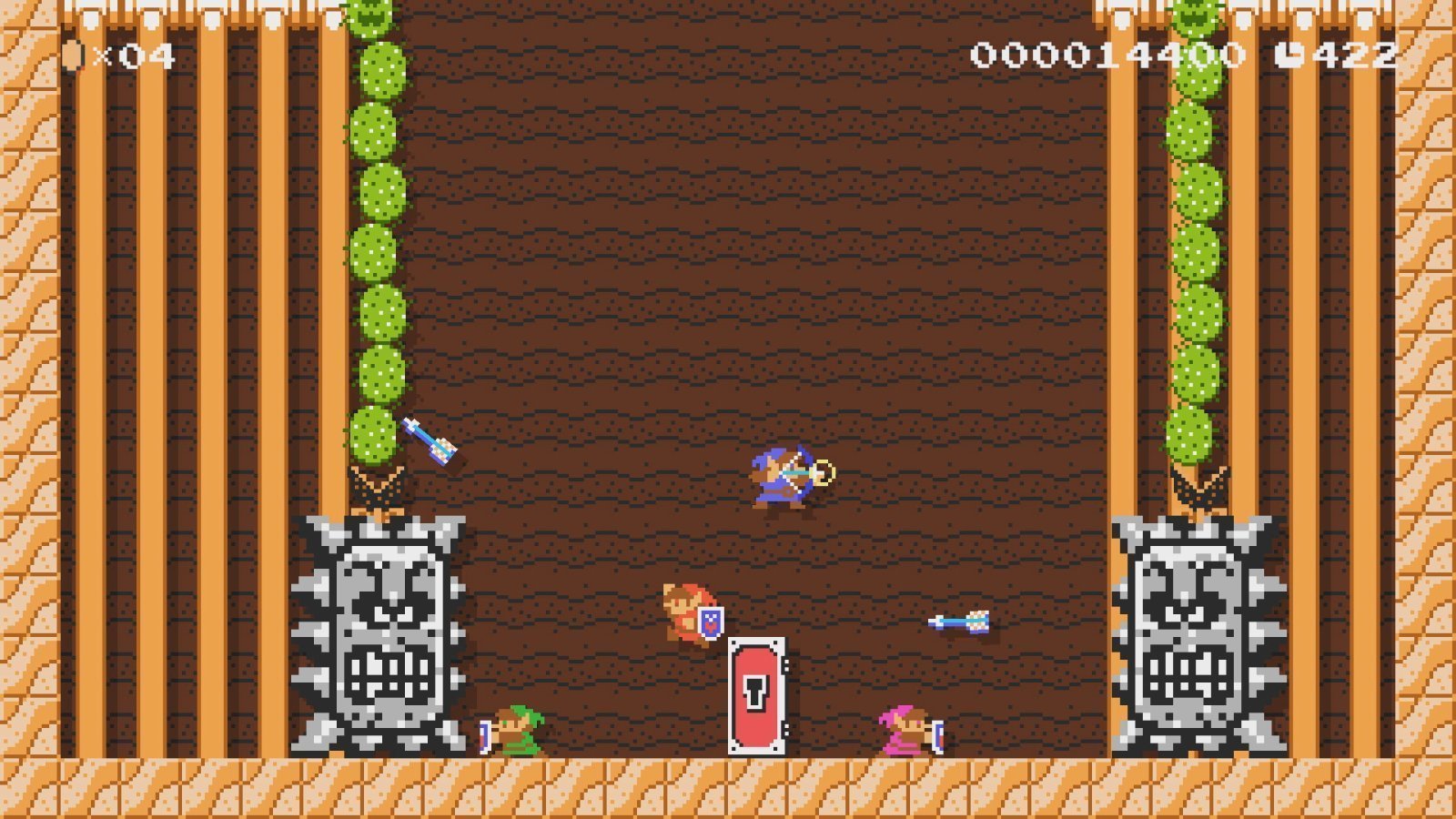 You'll have his sword. And shield.

The Super Mario Maker 2 version 2 update is coming later this week and brings Link as a playable character, Nintendo has announced.

The iconic Legend of Zelda protagonist will be available in Super Mario Bros. 1-themed levels via a new Master Sword power-up. Rather than the cosmetic transformation seen via the original Mario Maker’s Mystery Mushroom power-up, the Master Sword provides Link’s complete set of weapons and moves. This includes his sword, bombs, bow and arrows and shield.