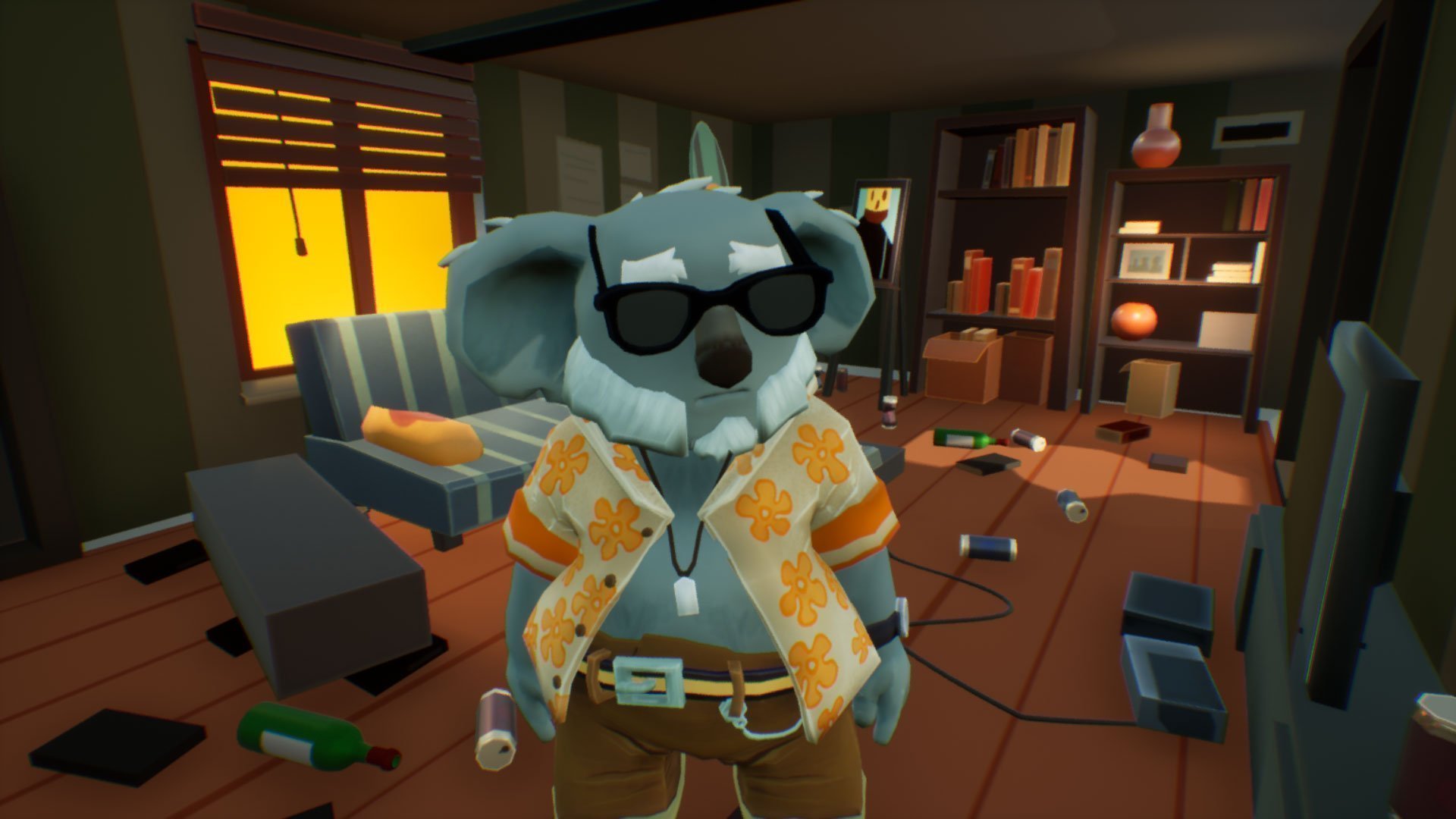 Everyone's favourite stoner koala heads to Xbox One next week.

The Stone Xbox One release date is 11 December, developer and publisher Convict Games has confirmed.

Priced at $18.95 AUD/$14.99 USD, Stone on Xbox One has been confirmed as Enhanced for Xbox One X, offering “higher resolution and more,” Convict said in a press release.

“Xbox One players can finally play our Aussie Stoner noir. It’s perfect for the couch and is absolutely stunning to see it on the big screen,” said Convict Games’ Gregory Louden. “Our goal at Convict is to tell high impact and alternative stories that fuse cinema, music, art, tv and the best aspects of video game and cinematic storytelling.”

Stone heads to Xbox One on 11 December and is already available on Windows PC and Mac via Steam and iOS. We reviewed the game here.