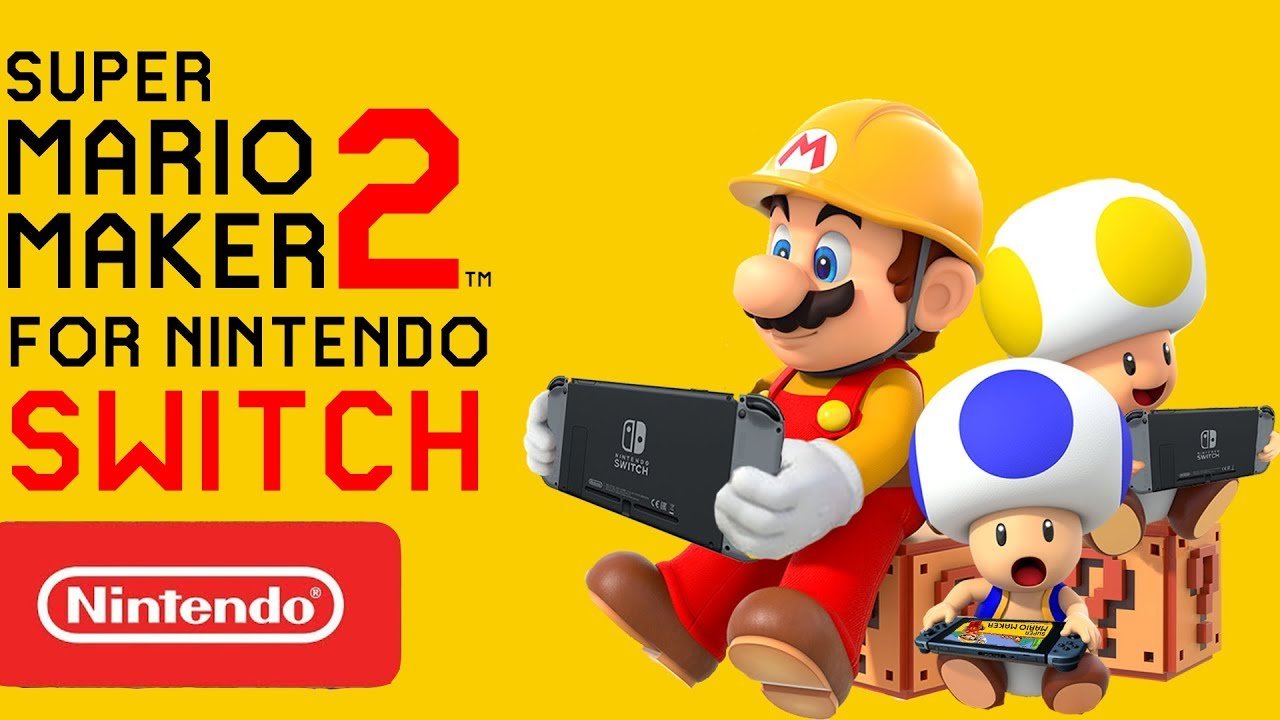 A special Super Mario Maker 2 Nintendo Direct has been announced for later this week.

You can watch the Direct below; we’ll remind you of the event ahead of its start time.