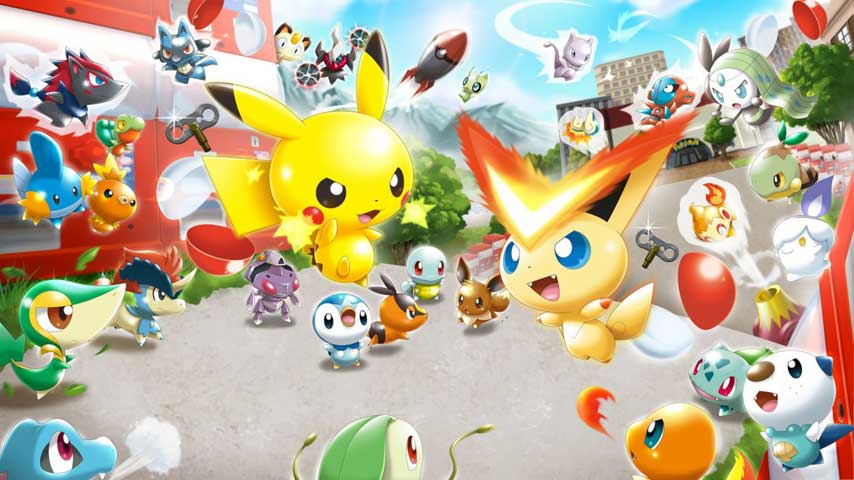 Pokemon Rumble Rush is now available to download on Android devices thanks to a listing in the Aussie Google Play Store.

The title is developed by Ambrella, the same developer on Wii U and 3DS Pokemon Rumble titles.

“It’s easy to control your Pokémon with one hand,” the game’s description reads. “Clear stages by controlling your Pokémon as it moves forward. If you see enemy Pokémon, you can attack by just tapping the screen.

Pokemon Rumble Rush is available to download right now on Android devices; an iOS release will follow shortly (and of course, we’ll keep you posted). The title was announced in Japan as Pokemon Scramble; it should also be noted that this isn’t the Pokemon mobile title hinted at by DeNA earlier in the week.

Are you in the process of downloading Pokemon Rumble Rush?