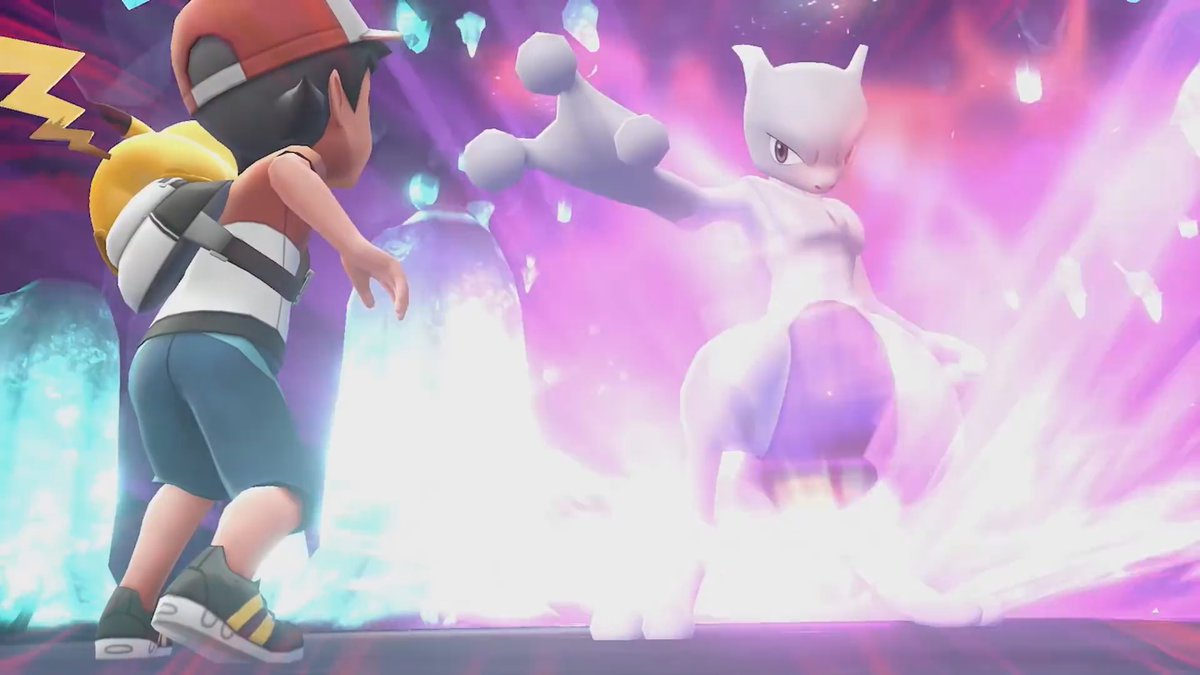 Another mobile Pokemon game in the works at DeNA

Pokemon Go won't be all on its own for long.

A second mobile Pokemon game is in the works at DeNA, the company has recently disclosed.

“[DeNA plans] to launch a new and exciting smartphone game this fiscal year based on the globally popular Pokémon franchise, in partnership with The Pokémon Company,” the report states. “More details, such as information about the game and launch timing, will be announced later.”

DeNA’s a Japanese company, meaning we should expect the game sometime between now and 31 March 2020.

We’ll keep you informed on this second mobile Pokemon game as news is announced. For now, Pokémon Go is available on iOS and Android devices.