Summer Game Fest will kick off in mid-June and feature a number of game reveals, host Geoff Keighley has today confirmed.

“As a free, fan-first, global experience, Summer Game Fest will bring the entire video game community together for a memorable month of announcements and updates,” Keighley said of the event.

Summer Game Fest kicks off at 4.00 am AEST on 11 June (11 am PT on 10 June) and will also feature a live performance from Weezer. The band will debut a stream-safe song that can then be used on livestream services like Twitch and YouTube.

You can learn more about Summer Game Fest here. The event will be livestreamed across all popular livestream destinations. 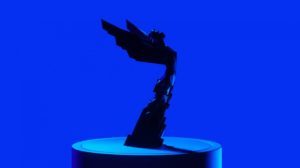 The Game Awards 2022 dated for 9 December in Australia