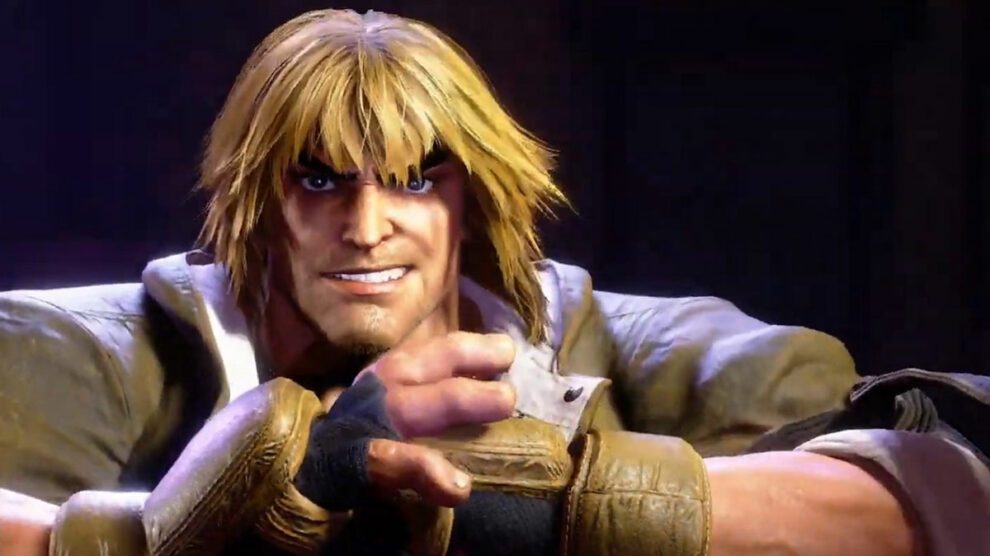 A Capcom financial report has confirmed that the Street Fighter 6 release date will be no earlier than April 2023.

The report itself confirmed that Capcom has no big titles coming before the Resident Evil 4 remake in March of next year.

As Street Fighter 6 is quite clearly a heavy hitter, it’s omission during that period means it’s coming later in 2023. While we’re sure fans want it sooner than later, no specific date has been locked in as yet. We’ll of course keep you posted.

The fighter recently enjoyed a closed beta; Capcom is assuredly using feedback to tweak the game ahead of release.