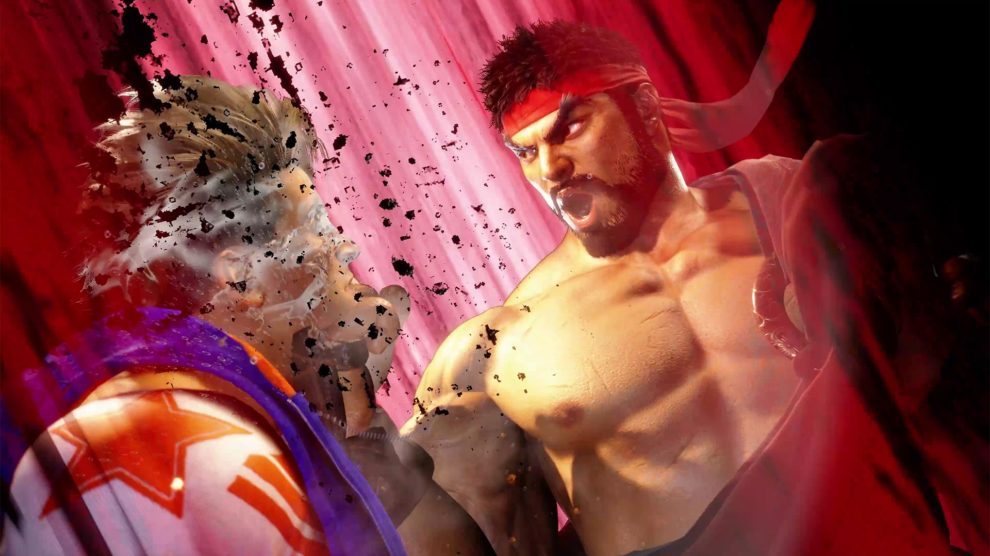 The Street Fighter 6 release date has been set for 2 June, according to a listing on the PlayStation Store.

The listing, likely posted early and meant to coincide with a larger announcement (perhaps at The Game Awards), was found and captured by ResetEra user Neoxon.

The listing has also confirmed Street Fighter 6 will offer up standard, Deluxe and Ultimate editions of the game.

The Deluxe edition of the fighter will offer up the Year 1 Character pass, while the Ultimate edition will provide the Year 1 Ultimate pass. It’s unclear what’s contained in each at present.

The listing follows an earlier confirmation that the fighter wouldn’t be available until at least April next year.