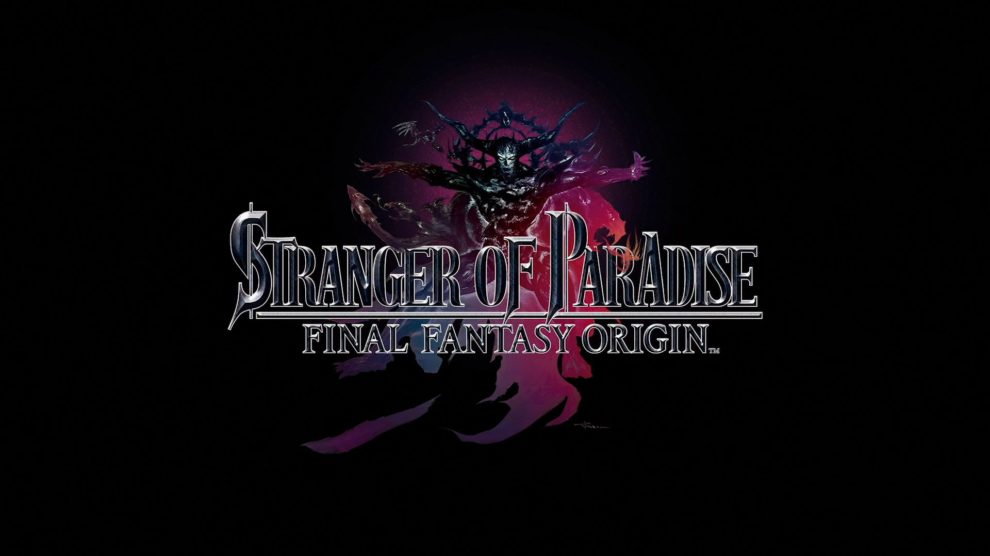 I mean, these guys REALLY want to kill chaos.

Stranger of Paradise Final Fantasy Origin was today announced by Square Enix and Team Ninja, and is all about killing chaos.

Seriously. That’s all the dudes in the trailer (below) talk about. Finding chaos. Hating chaos. Killing chaos.

The trailer also appears to feature Garland from the original Final Fantasy… which makes sense considering this game’s title. Get it? Origin?

“Jack and his allies, Ash and Jed, burn with resolve to defeat Chaos as they throw open the gates to the Chaos Shrine,” Square Enix said of the title.

“Yet doubts remain—are they truly the Warriors of Light the prophecy foretold?  Step into a world of dark fantasy and revel in the exhilarating, action-packed battles!”

The Souls-like, action hack ‘n’ slash title has a demo that’s exclusive to PS5 available from now until 24 June, though the full game itself will head to Windows PC, Xbox One, Xbox Series S, Xbox Series X, PS4 and PS5.

Check out Stranger of Paradise Final Fantasy Origin below.