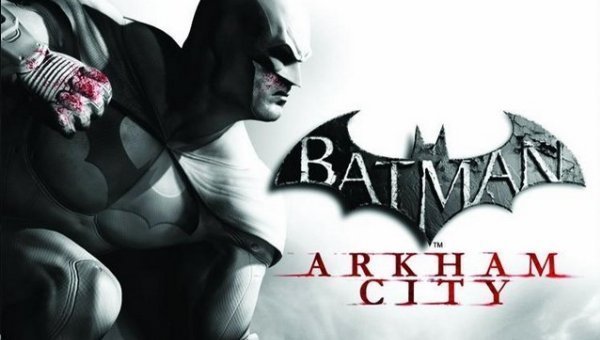 Well, we’ve spent all week going through our Game of the Year nominations and runners-up…and it’s all come down to this. What took first spot? Well, obviously from the picture above, you know it’s Rocksteady’s Batman: Arkham City.

This game CRUSHED its competition, receiving double the amount of voting points that our third place title did. It’s no surprise, either — this game is GOOD. It’s the first to receive a perfect score on Stevivor.com, and for good reason. Steve breaks it down in his review:

Without resorting to “this is Batman’s origin story, retold…again”, Dini is able to use the story to give the gamer a real sense of who Batman — and more importantly, Bruce Wayne — is. Ask my roommate — I literally squealed with delight the first time I saw Catwoman (more on that later), and of course, Robin. The Batman Family is in full force in this sequel, and fans of Batman — whichever medium you prefer him in, really — will be truly pleased with the way Bruce, Tim, Barbara, and of course, Alfred are portrayed.

Why this and not Skyrim, you ask? Simple. Rocksteady’s game is accessible, enjoyable and has a storyline that can be played in 6 hours if you’re in a hurry, or 15 or so if you want to do all the side-quests. Compare that to the epic-sized Skyrim, and half of our review staff just couldn’t commit the necessary time to it. Sorry, Bethesda.

Well, there you have it. Here’s (well, mostly) the full list of titles in Stevivor.com’s Game of the Year 2011:

You still have an hour or so to vote for the Readers’ Choice Award, so get on that! We’ll be announcing the winner at 12noon AEDST.

What do you think, gamers? Did we get it right?