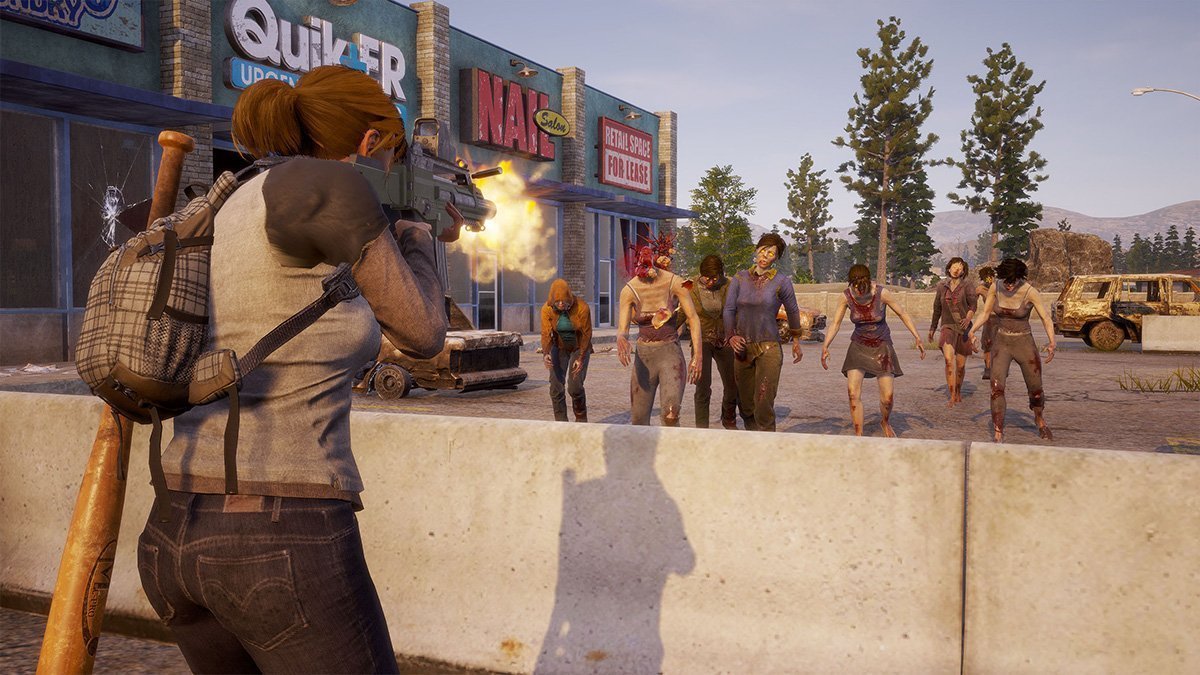 State of Decay 2 will offer a technical beta ahead of release on both Windows PC and Xbox One, developer Undead Labs has announced.

Sadly, all Xbox One spots have already been claimed, but those on Windows PC can (try) to sign up for the beta here. Keep in mind, though, that users are claiming that the page itself is experiencing some issues (usually, looping through the process repeatedly); be persistent and you should be able to get all the way through.

An Xbox Live account is required to access the technical beta, and you’ll also need to complete a short survey as part of the sign up process.

There’s not long before State of Decay 2 heads to Windows PC and Xbox One — expect the Xbox Play Anywhere title from 22 May. Those who’ve subscribed to Xbox Game Pass will also receive access to the title that same day at no additional charge.