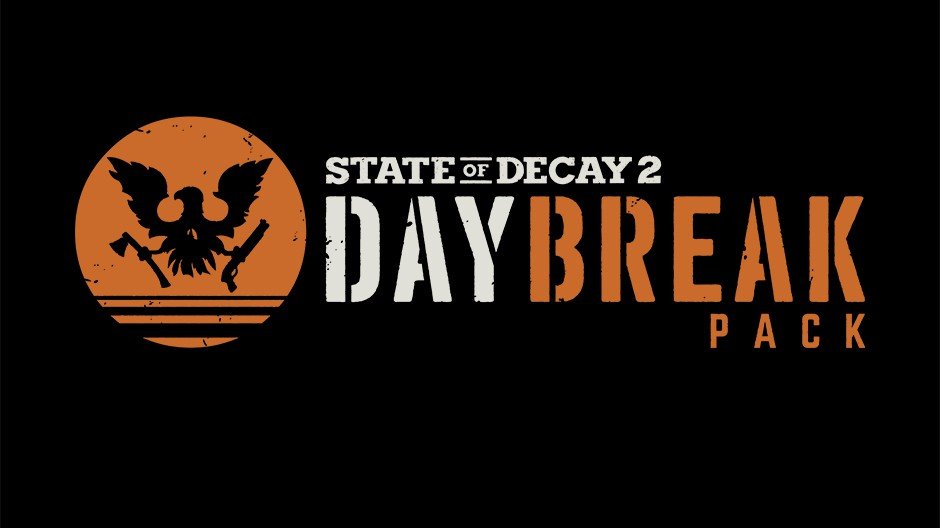 State of Decay 2 Daybreak Pack DLC was today detailed by Microsoft and Undead Labs at Gamescom.

Available from 12 September, the Daybreak Pack is a new mode that offers “a re-replayable co-op ‘zombie siege’ experience,” according to a post on Xbox Wire.

The mode will let up to four players team up as Red Talon soldiers with high-end weaponry. The players are tasked to defend a position against waves of zombies. The players will also need to protect an NPC technician who is repairing a “critical satellite relay”.

The DLC will offer rewards according to how well you do in the wave-based mode and also comes with 250 new Gamerscore across multiple Achievements.

For those who own the Standard Edition of the game, the DLC will cost $9.99 USD, though Xbox Game Pass members receive a 10% discount on that amount. The DLC is included free as part of the game’s Ultimate Edition.

State of Decay 2 is available now on Windows PC and Xbox One as part of the Xbox Game Pass and Xbox Play Anywhere programs.