Home » News » Starfield confirmed for the first half of 2023; Redfall reportedly coming May 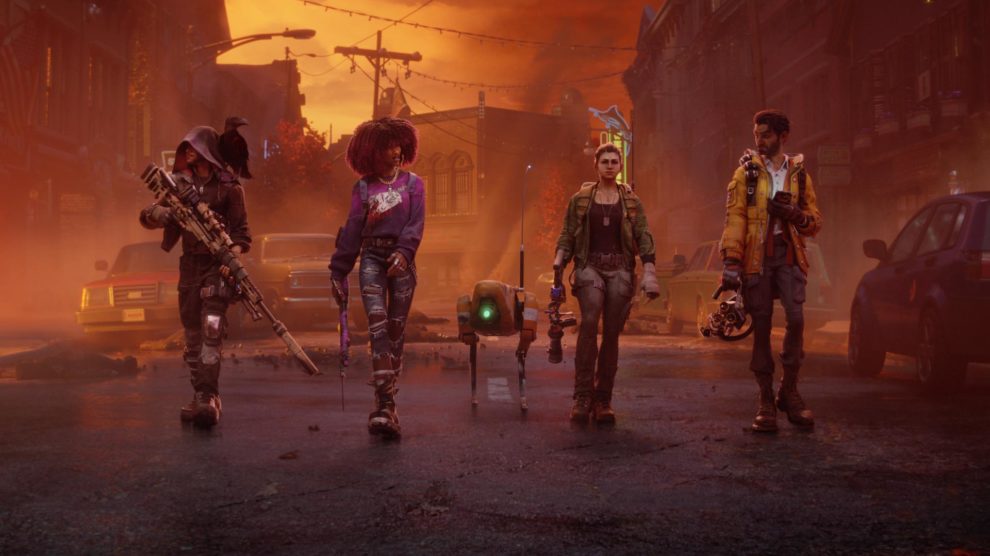 Xbox players can rest a bit easier knowing that Starfield is on track for a release by June 2023; moreover, Redfall will reportedly head to PC and consoles in May.

First, Bethesda itself recently confirmed that its new sci-fi RPG Starfield “arrives exclusively on Xbox Series X|S and PC in the first half of 2023”.

That actual confirmation comes at the same time a Windows Central report alleges that Redfall — a co-op shooter for up to four players — will head to those same platforms in May. The outlet cites sources that suggest the title will be released in the first week of the month.

Bethesda delayed both titles to 2023 back in May of last year, saying the studios behind the games had “incredible ambitions” that they needed extra time to fulfill.

We’ll let you know when you can expect both Starfield and Redfall as the information becomes available.